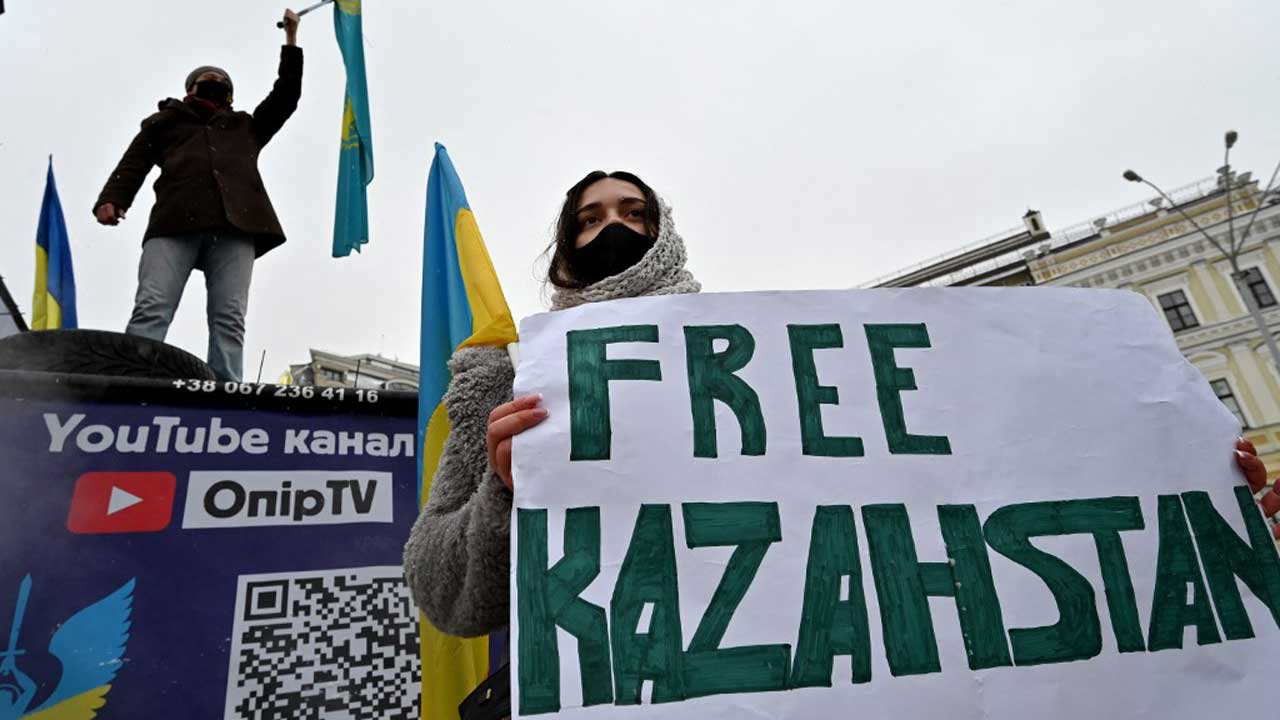 Nearly 8,000 people have been detained in Kazakhstan after days of historic unrest in the Central Asian country that left dozens of people dead, the Interior Ministry said on Monday.

“As of January 10, 7,939 people have been detained,” the Interior Ministry said in a statement, noting that various branches of the security services had been involved in the arrests.

Former Soviet Kazakhstan was observing a day of national mourning Monday after the worst unrest in the republic’s independent history.

The National Security Committee said in a statement that the country, including government and military facilities, was fully under the control of the security services.

“Areas where militants and rioters might be hiding are being cleaned up. Evidence of criminal activity is being collected and recorded, ”the statement read.

Kazakhstan framed the violence as an attack by “terrorist groups” and criticized foreign media coverage of the incident, which began with protests over rising fuel prices in the west of the country earlier this month.

During the unrest, the Moscow-led CSTO military alliance sent a detachment of 2,500 soldiers to the country at the request of Kazakhstan’s President Kassym-Jomart Tokayev.

The leaders of the CSTO countries, an alliance of former Soviet states, were due to meet by video conference on Monday, including with Russian President Vladimir Putin.

We can now see clearly