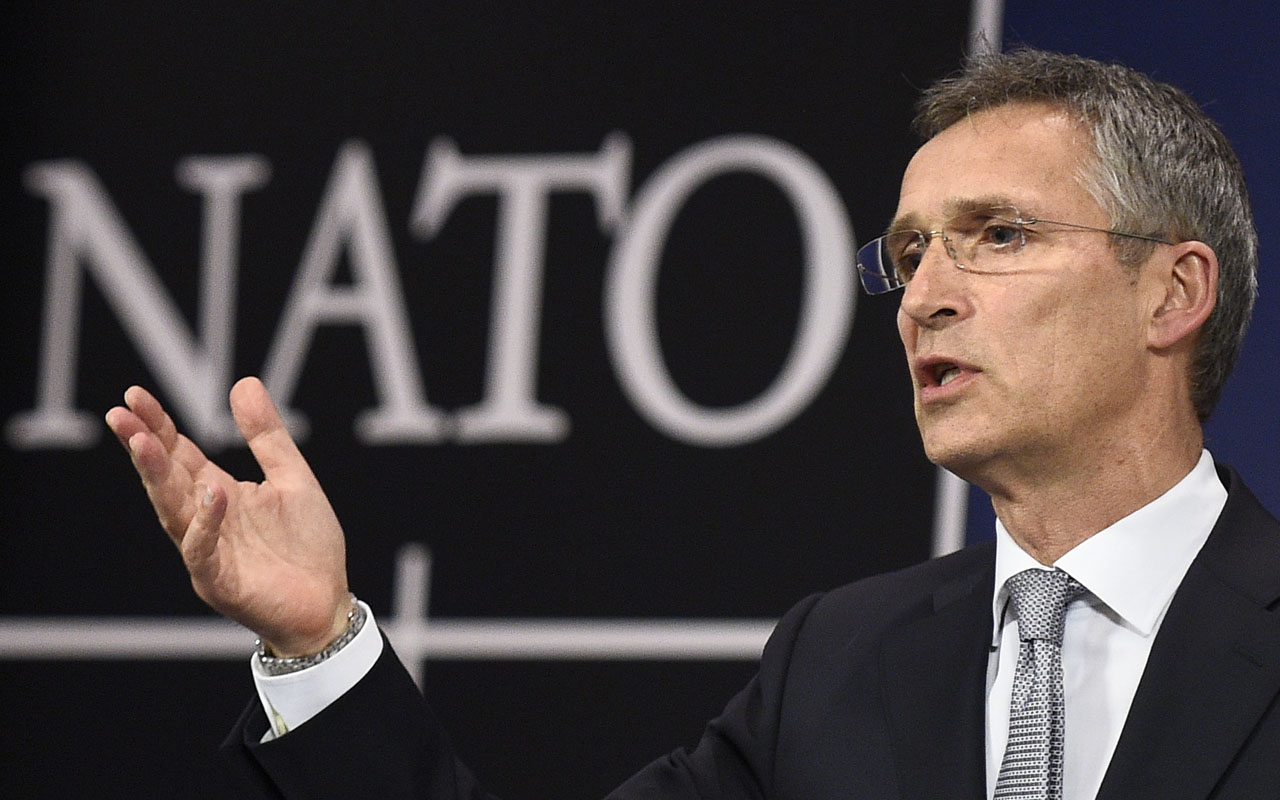 NATO chief Jens Stoltenberg warned Russia on Monday of “severe costs” if it launches a new attack on Ukraine, and said he hoped the crucial talks could chart a path to a diplomatic solution.

“We are working hard for a peaceful political path and we are ready to continue working with Russia to try to find that path towards a peaceful solution,” Stoltenberg said before meeting with the Deputy Prime Minister of Ukraine.

“At the same time, we must be prepared for Russia to choose once again to use armed force, to choose confrontation rather than cooperation.”

Stoltenberg spoke as senior officials from the United States and Russia held a high-level meeting in Geneva on the crisis.

This will be followed on Wednesday by talks in Brussels between Russia and the 30 NATO allies.

“We must also send a very clear message to Russia, that we are united and that there will be severe costs (economic and political costs) for Russia if it uses military force again against Ukraine,” Stoltenberg said.

He noted that the alliance provides “support to Ukraine, helping them to defend the right to self-defense.”

Stoltenberg said he did not expect this week’s talks to “solve all the problems” but wanted to start a process towards a political solution.

“Our goal is an agreement on the way forward, a process, a series of meetings,” he said.

Moscow has set a number of security demands for the US and NATO, such as excluding granting Ukraine membership to the alliance and withdrawing forces close to Russia.

The United States and its allies say it is not up to Moscow to determine the path other countries take, but they insist they are willing to listen to Russia’s “concerns.”

Olga Stefanishyna, one of Ukraine’s four deputy prime ministers, said that “any discussion on security guarantees must begin with the withdrawal of Russian troops from Ukrainian territory.

“We believe that Russia miscalculates the situation and we firmly trust our allies and their unity and assertiveness to protect security and stability in Europe.”

Related Topics:NATORussiaUkraineUnited StatesUS
Up Next

Afghan envoy to China quits after six months of no pay