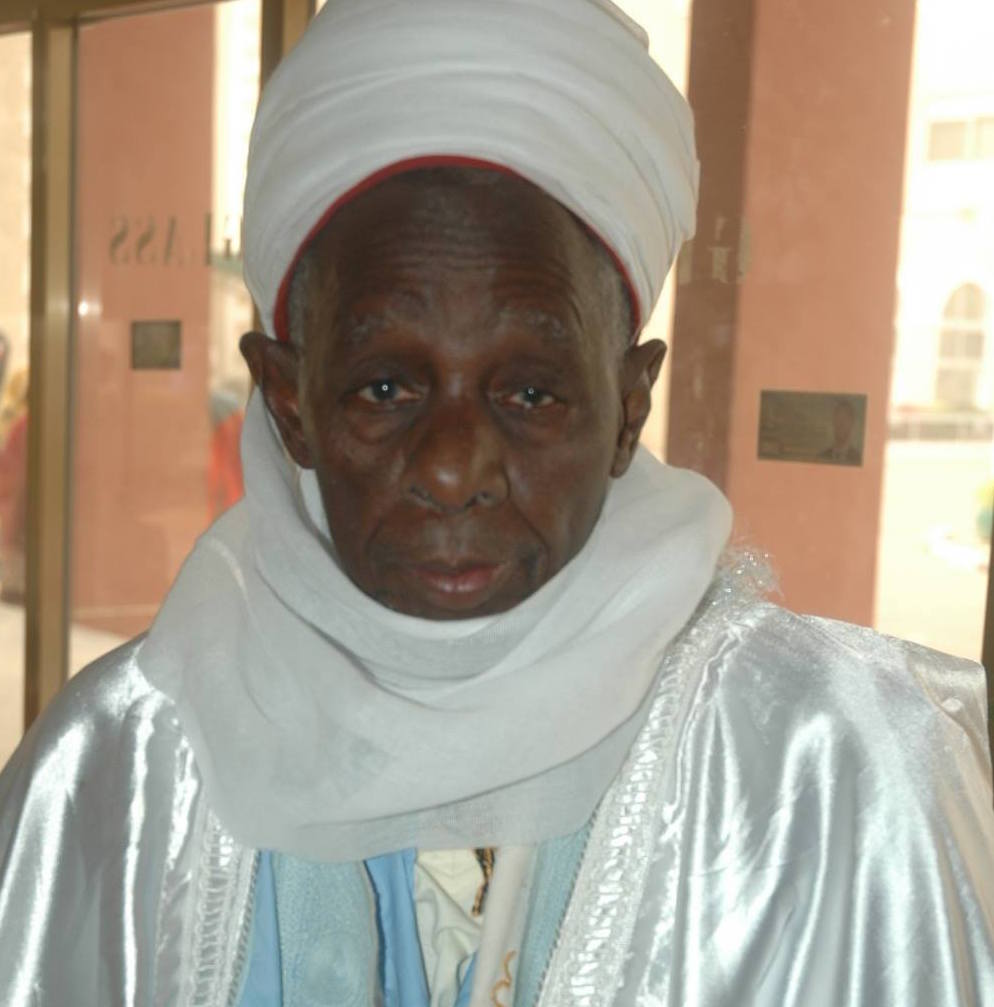 The longest–serving kingmaker and district chief of Dambatta in Kano, Mukhtar Adnan, has died.

The late monarch, who held the senior title of Sarkin Ban Kano, died at the age of 95.

A family source confirmed the death to DAILY NIGERIAN on Friday morning and said he died two days after being admitted to a private hospital, UMC Zhahir, in Kano.

“He died around 4 in the morning this morning, just two days after admission,” the source confirmed.

Appointed Sarkin Bai in 1954 by the then Emir Muhammadu Sanusi I, the late traditional ruler participated in the selection processes of the Muhammadu Inuwa emirs in April 1963; Ado Bayero in October 1963; Muhammadu Sanusi II in June 2014 and; Aminu Bayero in March 2020.

He attended Dambatta Elementary School from 1935 to 1939; Clerical Training School, Zaria from 1947 to 1948 and later a Diploma in Parliament Procedures.

He began his career with the Kano Native Authority, where he served in various capacities.

He was elected a member of the Federal House of Representatives during the First Republic and served as Head of the Whip of the Congress of the Northern Peoples, NPC.

He left behind many children, grandchildren, and great-grandchildren. His sons include former Finance Minister Mansur Mukhtar.

Related Topics:DailyHouse of Representatives Committee on Petroleum ResourcesIIKanoNigerianNPCUMC
Up Next