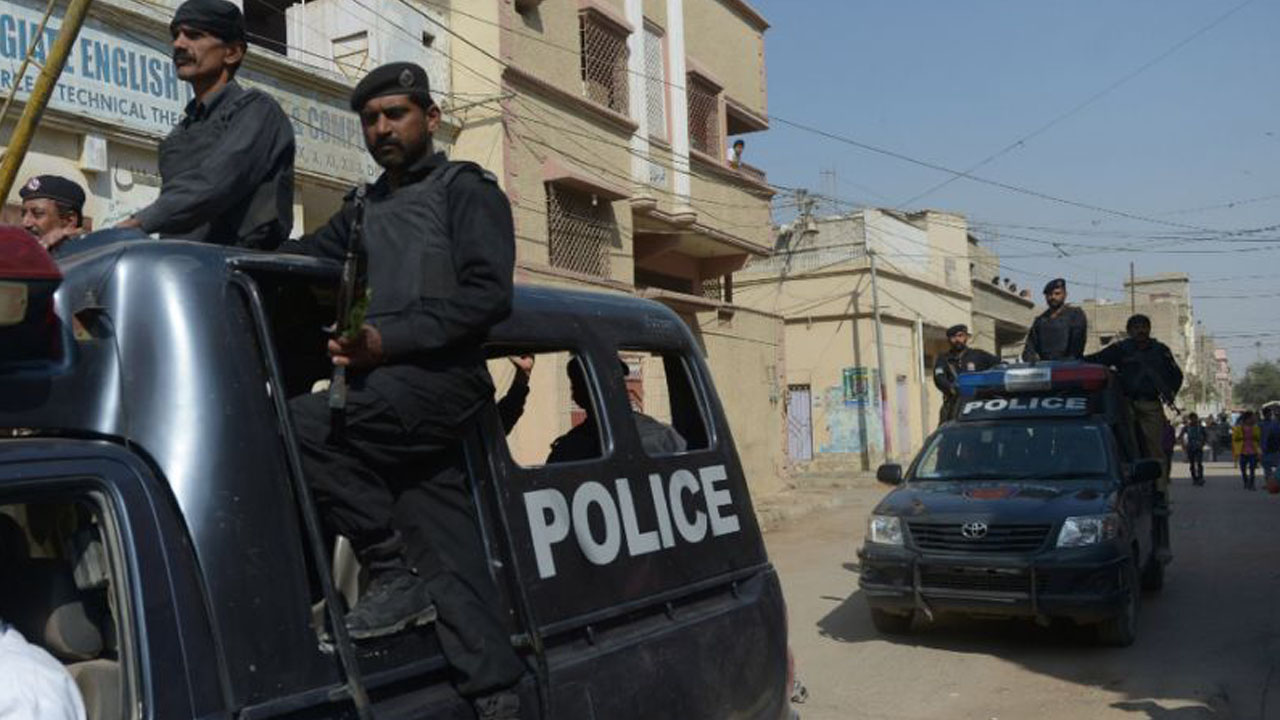 A gang of suspected Islamic State militants is on the run in Pakistan after escaping a police raid that killed six other members of the group, authorities said Monday.

Counterterrorism police said in a statement that they raided a hideout in the southwestern city of Quetta on Saturday and killed six militants, but “about four or five managed to escape.”

A senior police officer who spoke on condition of anonymity told AFP that “teams are now raiding different areas to arrest those who escaped.”

Among the dead was Asghar Sumalani, a junior commander in the Islamic State-Khorasan (IS-K) regional chapter. He had a bounty of two million rupees ($ 11,400) on his head.

Pakistani officials have long downplayed IS-K’s presence in their country.

But the group has claimed responsibility for numerous attacks, including the killing of 11 miners from the minority Shiite Hazara community last year.

Some of the miners were beheaded after being abducted from a remote coal mine in the mountainous area of ​​Machh, 60 kilometers (37 miles) southeast of Quetta.

IS-K has deep roots in several eastern Afghanistan provinces along the porous border with Pakistan.

The group carried out a suicide bombing at the Kabul airport in August, killing dozens, including 13 US service members, when the Taliban took back Afghanistan.

Last week, Pakistani Army Major General Babar Iftikhar told reporters that “Pakistan ISIS is not very active,” in response to concerns that the threat from the group is increasing.

We can now see clearly