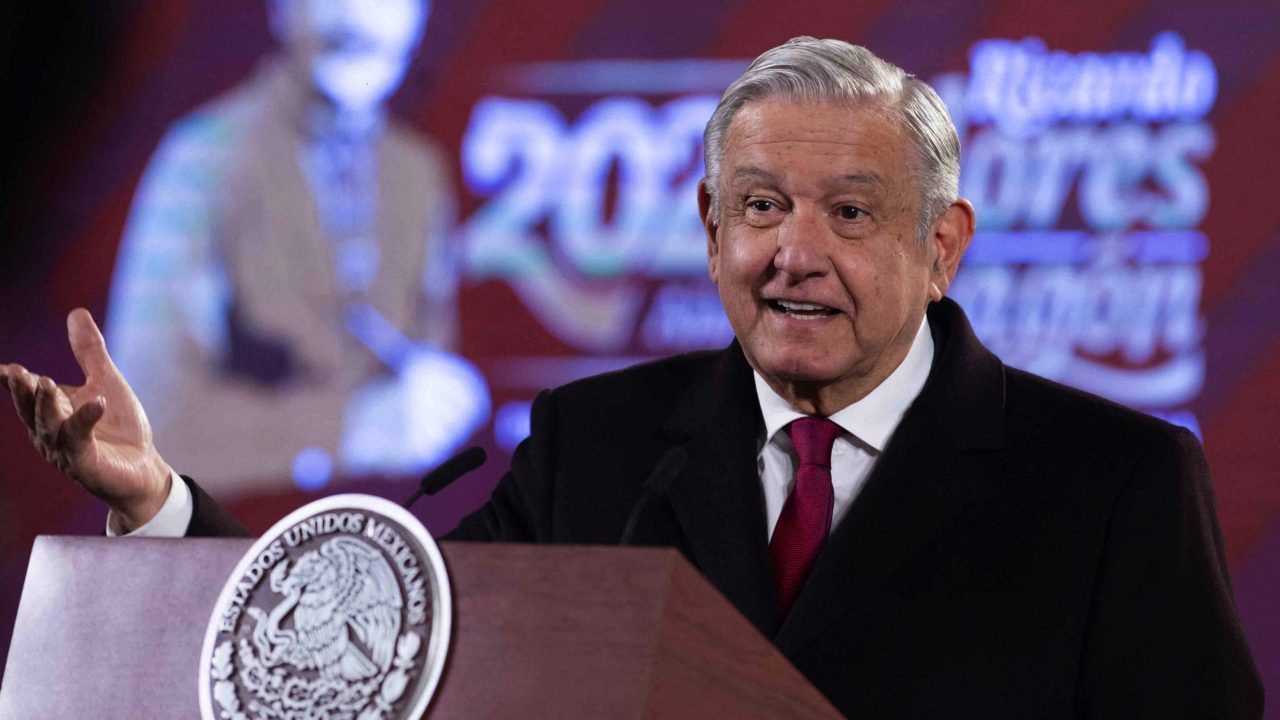 Mexican President Andrés Manuel López Obrador said Monday he had COVID-19 for the second time and was experiencing mild symptoms as the battered country battles another wave of infections.

“I inform you that I am infected with Covid-19 and although the symptoms are mild, I will remain isolated and will only do office work and communicate virtually until I overcome it,” he tweeted.

López Obrador said Interior Minister Adán Augusto López would replace him at his regular morning press conference and other public events while he recovers.

Hours earlier, the 68-year-old president had appeared in front of reporters without a mask speaking in a husky voice, prompting accusations from his critics of irresponsible behavior.

He said he planned to get tested for covid-19, but believed he had the flu.

Some social media users wished López Obrador a speedy recovery, while others criticized him for being reckless.

“If you fall seriously ill, you will have the best doctors at your service,” said political analyst Viri Ríos in a Twitter post shared hundreds of times. “However, many journalists in the audience do not even have (health) insurance.”

You received the AstraZeneca vaccine, including a booster, on December 7.

Like many countries, Mexico is on the brink of a new wave of coronavirus infections following the emergence of the highly contagious variant Omicron and traditional end-of-year family gatherings.

On Friday, the official number of deaths from covid-19 in Mexico, the fifth highest in the world, exceeded 300,000, although daily deaths remain much lower than in previous waves.

The country of 129 million people has reported a total of more than 4.1 million confirmed cases of the coronavirus.

The true figure is believed to be much higher due to the low level of evidence.

Mexico, one of the most popular tourist destinations in the world, has kept its borders open during the pandemic and does not require tests or vaccination passes for arriving travelers.