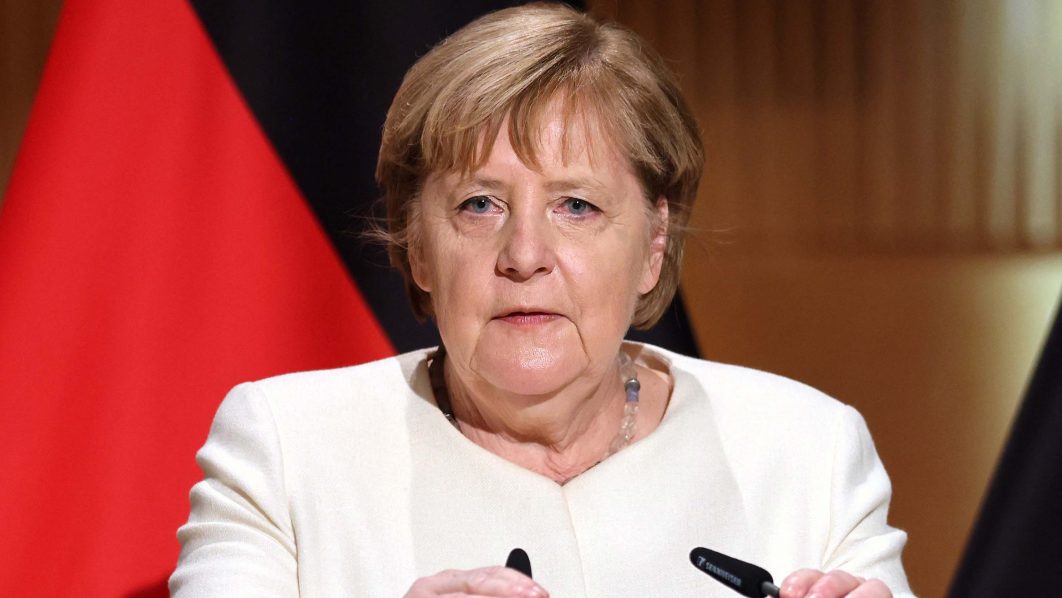 German Chancellor Angela Merkel on Saturday urged Germans to get vaccinated against Covid-19, speaking days before leaving office on the final episode of more than 600 weekly video podcasts.

“Once again I strongly urge you to take this complicated virus seriously,” Merkel said, calling the fourth wave of coronavirus hitting Germany “very serious” and even “dramatic,” with intensive care units overloaded in some parts of the country.

“The new variant of Omicron in particular appears to be even more contagious than the previous ones. Get vaccinated, be it your first injection or a booster, ”he added.

After 16 years in power, Merkel is expected to hand over the reins to Social Democrat Olaf Scholz following a vote in parliament on Wednesday to choose the new chancellor.

In his podcast, he thanked “those who are reasonable and understanding in this difficult time” and “adhere to the rules to protect themselves and others.”

“You are the vast majority in our country. They demonstrate the civic responsibility that is so wonderful in our country, without which no chancellor or government can achieve anything ”.

One of Scholz’s first steps as head of government is expected to be to pass a law that makes vaccination mandatory from February or March next year.

Most of the political spectrum has joined the previously controversial move.

Looking back at her first video podcast in 2006, Merkel recalled that “back then it was very unusual for a head of government to address the public online so directly.”

“My hope at the time, that the World Cup should be a big party even beyond the stadiums, was more than fulfilled,” he added, using the nickname “summer fairy tale” that the Germans still apply to the tournament. of soccer that they organized that year.

While Merkel addressed a wide range of topics on podcasts during her time in office, from digitization to anti-Semitism, in the past two years she has spoken frequently about the pandemic.