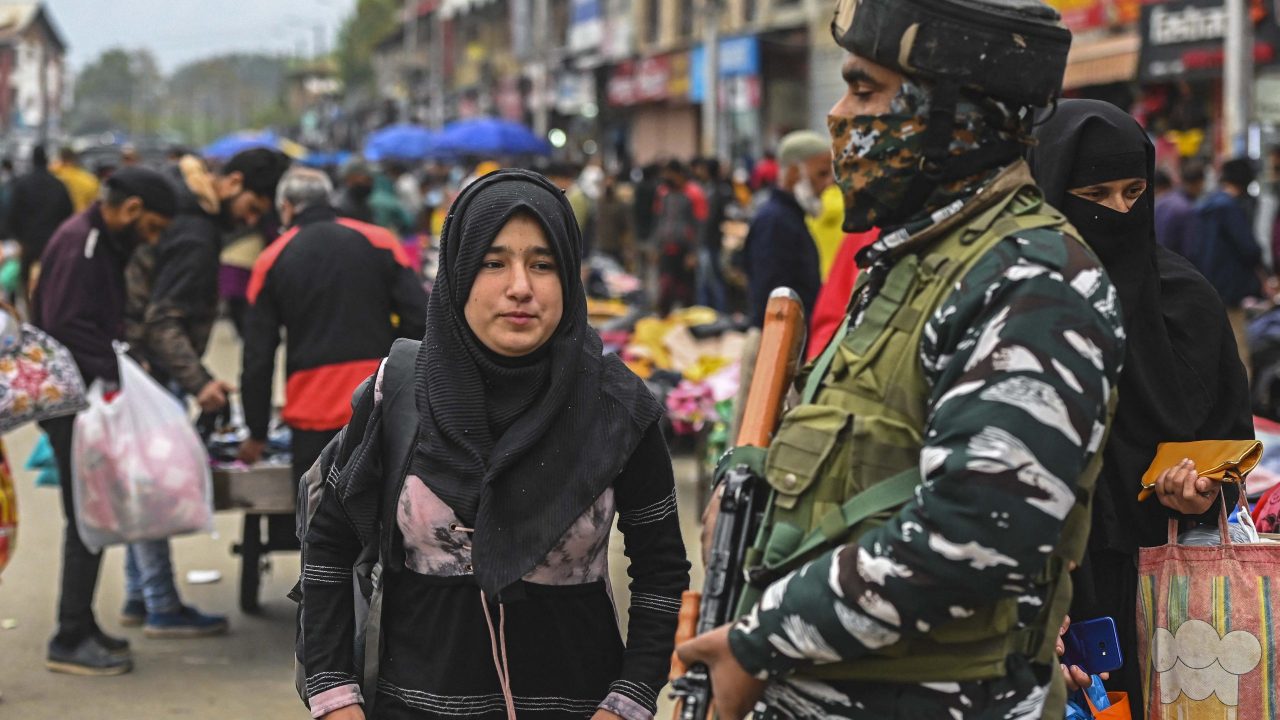 Indian paramilitaries shot dead a civilian in Kashmir on Sunday, residents said, as authorities tightened security across the disputed territory for a visit by a top Indian minister.

The victim, a milk seller in the southern Kashmir Valley, is the 12th civilian killed by militants or security forces this month as attacks increase in the Muslim-majority region.

New Delhi has about 500,000 troops and paramilitaries in Kashmir seeking to contain a rebel movement agitating for independence or the region’s merger with Pakistan.

Police said the man was hit in “crossfire” during “militant action” near a police paramilitary camp in the village of Zainapora and that the incident was being investigated.

Villagers told AFP the man had been fatally shot without provocation.

Amit Shah, India’s home minister and effective deputy to Prime Minister Narendra Modi, has been in Kashmir since Saturday, adding to security concerns.

It is Shah’s first trip to the Himalayan region — also claimed by Pakistan since New Delhi cancelled Kashmir’s semi-autonomy in August 2019 and placed it under direct rule.

His visit follows a series of targeted killings by militants, with minority Hindus and Sikhs as well as migrant workers from elsewhere in India the main targets.

Sandbag bunkers have been erected across Kashmir’s main city of Srinagar and snipers positioned on rooftops around the building where Shah is staying.

Police have in recent days impounded hundreds of motorbikes in the city and intensified checks on pedestrians including women and children. Motorbikes have been used for drive-by killings.

Kashmir has been divided between India and Pakistan since their independence in 1947.

Rebels launched an insurgency in 1989 and the fighting has left tens of thousands dead, mainly civilians.