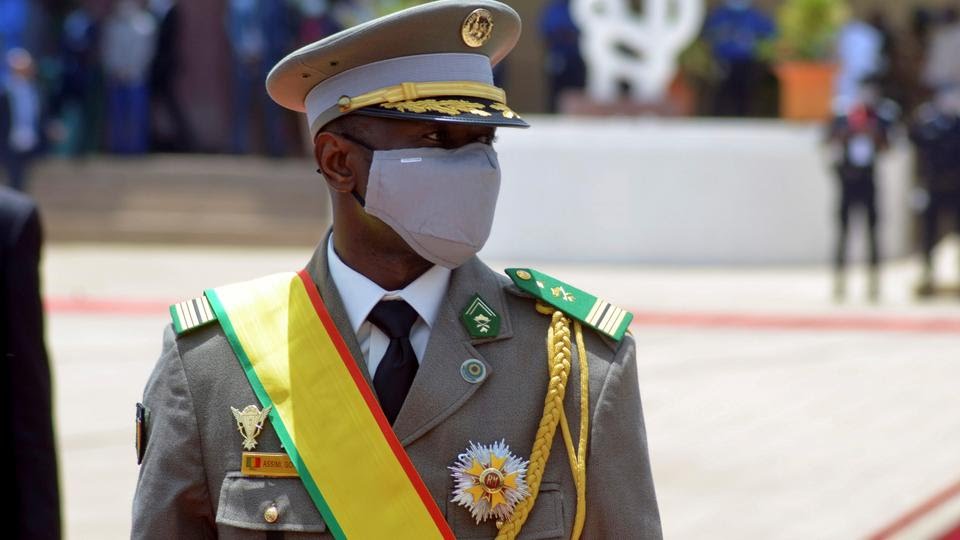 Demonstrations called by Mali‘s ruling army against stringent regional sanctions were expected to start on Friday amid mounting international pressure over delayed elections.

Leaders of the West African ECOWAS bloc agreed to sanction Mali last week, imposing a trade embargo and closing borders, in a move later backed by France, the United States and the European Union.

The move followed a proposal by the Malian junta to remain in power for up to five years before organizing elections, despite international demands that it respect a promise to hold the vote in February.

The junta called the sanctions “extreme” and “inhumane” and called for demonstrations.

Strongman Colonel Assimi Goita, who first seized power in a coup in August 2020, also urged Malians to “defend our homeland.”

In the capital, Bamako, a demonstration was scheduled to start around noon, followed by a prayer and a series of speeches. Mali’s interim prime minister, Choguel Kokalla Maiga, was expected to speak at 1700 GMT.

In addition to closing borders and imposing a trade embargo, leaders of the Economic Community of West African States (ECOWAS) also stopped financial aid to Mali and froze the country’s assets at the Central Bank of Mali. West African States.

The sanctions threaten to damage an already vulnerable economy in the landlocked country of Mali, one of the world’s poorest countries.

A brutal jihadist insurgency has also raged in Mali since 2012, with swaths of the country’s vast territory outside government control.

– ‘Cut off’ -Mali is already beginning to feel the effects of the sanctions. Several airlines, including Air France, have suspended flights to Bamako.

The country is also at risk of cash shortages. Kako Nubukpo, commissioner of the West African Economic and Monetary Union, said it is “cut off from the rest of the world.”

France, Mali’s former colonial master, and the United States have stated their support for ECOWAS sanctions.

On the same day, United Nations Secretary-General Antonio Guterres said it is “absolutely essential that the Malian government present an acceptable electoral calendar.”

Despite the pressure, many in Mali backed the military junta and nationalist messages flooded social media.

Mali’s relations with its neighbors and partners have steadily deteriorated since a Goita-led coup in August 2020 against President Ibrahim Boubacar Keita.

Threatened with sanctions after that coup, Goita had promised to hold presidential and legislative elections and restore civilian rule by February 2022.

But he staged a second de facto coup in May 2021, forcing out an interim civilian government and disrupting the timetable for restoring democracy.

His government has argued that rampant insecurity in Mali prevents it from organizing safe elections by the end of February.