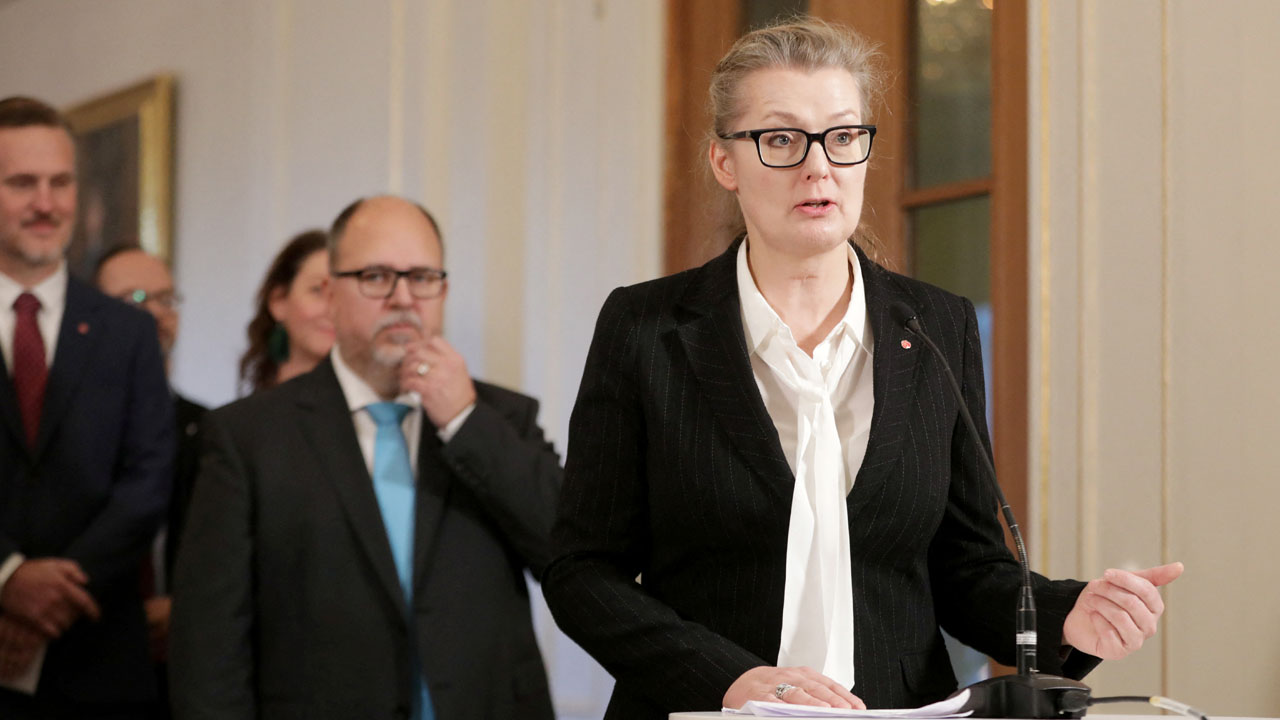 Sweden‘s new Schools Minister Lina Axelsson Kihlblom became the first transgender person to become a government minister in the Nordic country on Tuesday, a year after the appointment of Europe’s transgender prime minister.

The 51-year-old former school principal and lawyer was added to the Social Democratic government by Prime Minister Magdalena Andersson, who also became the first woman to hold that position.

In his 2015 book “Will You Love Me Now?”, Axelsson Kihlblom described growing up as a girl in the body of a boy and her physical transition to the body of a woman, which was completed when she was 25 years old.

“Trans people have always existed, they will always exist and we no longer feel ashamed. We are the new normal, ”he wrote in an article published in 2018 by public broadcaster SVT.

Divorced and the mother of two adopted children, her government portfolio covers primary and secondary schools, while Education Minister Anna Ekstrom will be in charge of higher education.

Audrey Tang of Taiwan is considered to have become the world’s openly transgender prime minister in 2016.