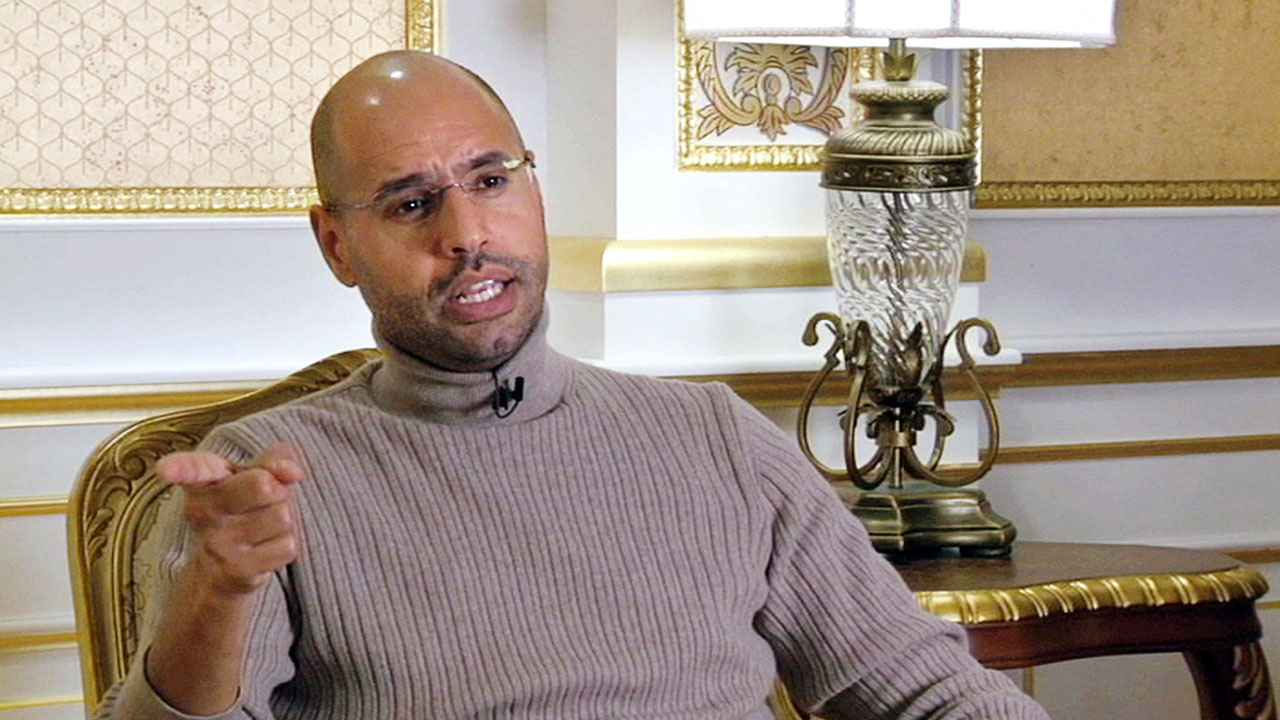 The Libyan government and the UN expressed concern on Monday about an intimidation campaign that has closed the court where the son of murdered dictator Moamer Kadhafi is appealing his rejected presidential candidacy.

The December 24 elections come as Libya seeks to turn the page in a decade of violence since a NATO-backed uprising that toppled and killed Gadhafi in 2011.

Last Wednesday, Libya’s electoral commission announced the rejection of the candidacy of his son Seif al-Islam Kadhafi, who is wanted by the International Criminal Court for alleged war crimes.

Unsuccessful applicants were given 48 hours to appeal in court.

But on Thursday morning, a “group of outlaws” launched a “heinous” attack on the court in the southern city of Sebha, forcing it to close hours before Seif al-Islam was due to appeal, the Tripoli government said.

Similar incidents have been reported since, with images broadcast in local media showing armed men, portrayed as belonging to the eastern-based strongman and presidential candidate Khalifa Haftar, blocking access to the court.

The Libyan government said in a statement late Monday that it was “following with great concern the tensions around the Sebha court, which threaten the legitimacy of the judicial institution.”

“Threatening the lives of judges or trying to influence their work runs the risk of driving Sebha back into civil war,” he added.

The United Nations mission in Libya, UNSMIL, also said in a statement that it was “following with great concern the continued closure of the Sebha Court of Appeal”, where it said that “the judges were unable to carry out their legally mandated functions, which directly hampered the electoral process. “

“UNSMIL is also alarmed by increasing reports of intimidation and threats against judges and judicial employees, in particular those dealing with election-related complaints, as well as candidates, in various locations in Libya.”

Dozens of people, including supporters of Seif al-Islam, protested in Sebha on Monday to denounce an “attack on the work of justice.”

Seif al-Islam was among 25 of the 98 applicants whose presidential candidacies were rejected.

Guinea junta says ex-president at home with his wife