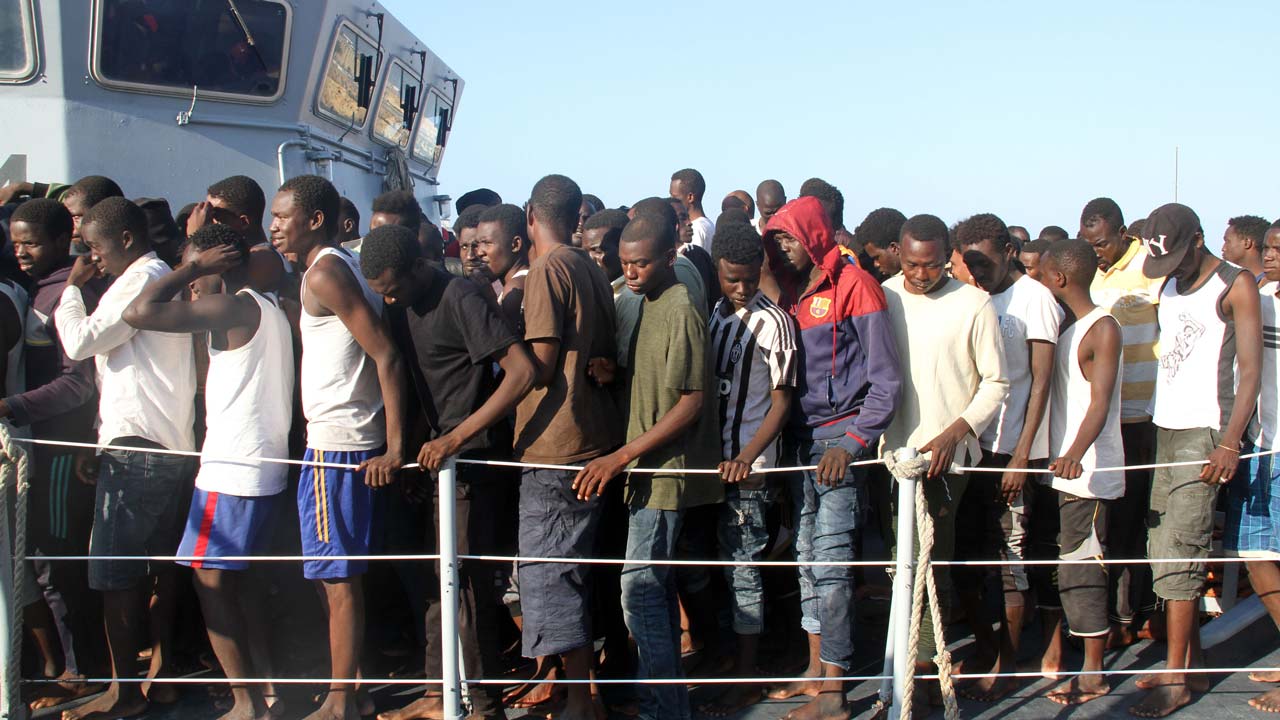 Libyan authorities violently arrested hundreds of migrants and refugees overnight at a protest camp in front of a closed aid center in Tripoli, aid groups said on Monday.

“The Norwegian Refugee Council (NRC) and the International Rescue Committee (IRC) are alarmed by the detention of more than 600 migrants, refugees and asylum seekers” early Monday morning, the groups said in a joint statement.

“We understand that hundreds of people, including many women and children, have now been sent to detention centers where conditions are often already dire,” he added.

“Witnesses told us that they encountered violence this morning and that the makeshift tents were set on fire,” said Dax Roque, NRC country director.

The center had been providing aid to refugees and asylum seekers before it was permanently closed in December, prompting some immigrants to set up a protest camp outside the facility.

Libya has become a key conduit for immigrants desperately trying to reach Europe since the fall of dictator Moamer Kadhafi in 2011 plunged the country into anarchy.

Many end up stranded in the country where they are abused by human trafficking gangs, human rights groups say.

Libyan authorities faced an international protest in October after the arrest of thousands of migrants in raids that left at least one person dead.

Days later, guards shot dead six immigrants at the Al-Mabani detention center in Tripoli, while at least 24 others were wounded, the International Organization for Migration said.

“Since the mass detention of thousands of migrants, refugees and asylum seekers in October last year, the situation of this population in Libya has only worsened,” said Roque.