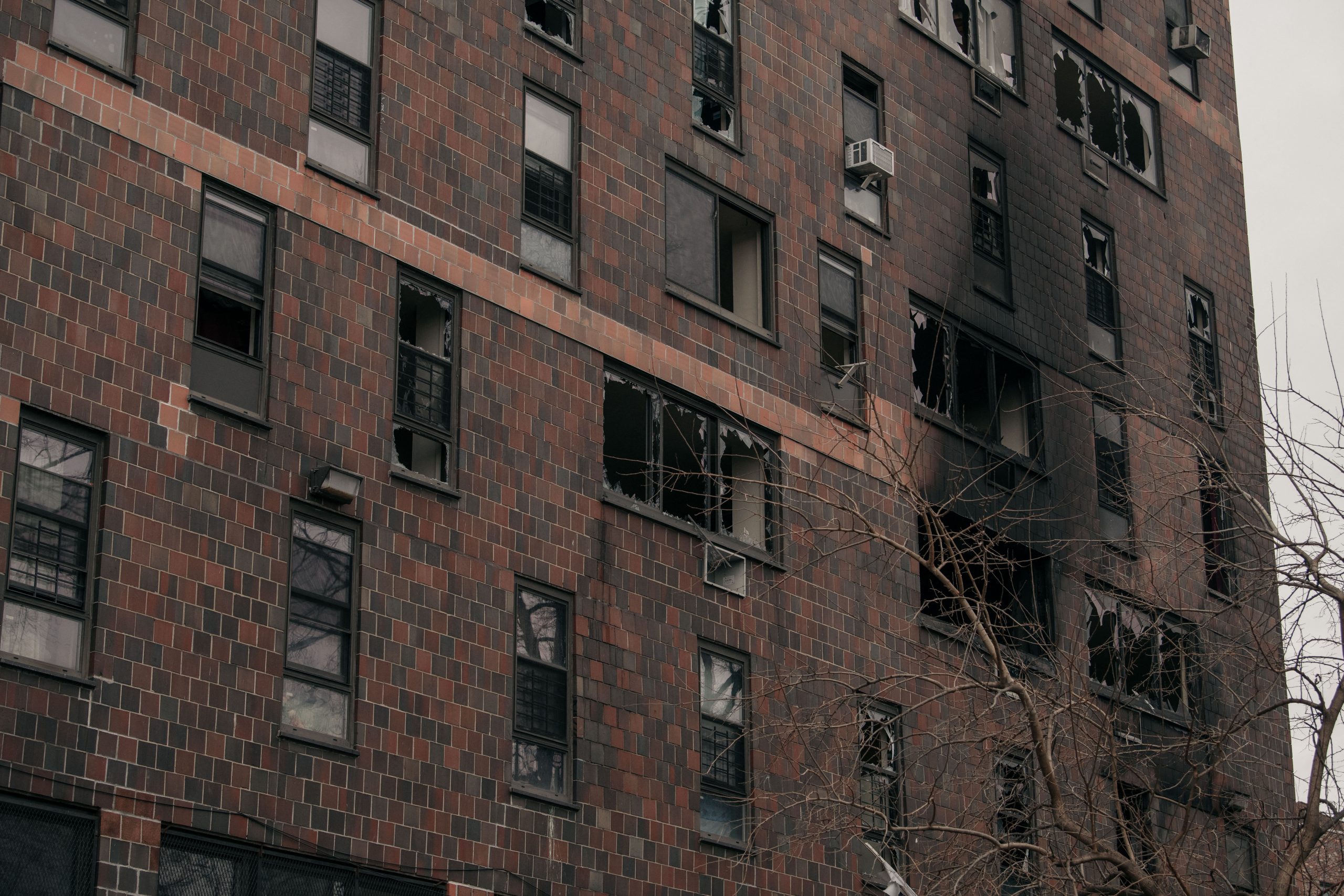 At least 19 people were killed and dozens injured after a fire ripped through a high-rise apartment building in New York‘s borough of the Bronx, Mayor Eric Adams said Sunday.

The US media reported that several children were among the dead.

“We know we have 19 people who have been confirmed dead, as well as several others in critical condition,” Adams, who has been mayor for just over a week, told CNN, adding that 63 people were injured.

“This is going to be one of the worst fires in our history,” he said.

The wounded were transferred to five hospitals; many suffered cardiac and respiratory arrest, the New York Times reported.

The blaze comes just four days after a fire in Philadelphia killed 12 people, including eight children, in a three-story public housing building in what was one of the deadliest recent fires in the United States.

In New York, an increase in the number of victims was feared.

“The last time we had such a horrible loss of life was a fire more than 30 years ago, also here in the Bronx,” Fire Chief Dan Nigro was quoted as saying by NBC News.

At least 200 firefighters responded to the blaze, which broke out mid-morning on the second and third floors of a 19-story building on East 181st Street, several blocks west of the Bronx Zoo.

The flames quickly engulfed much of the structure, and Nigro said the smoke was so dense it was “unprecedented.”

Photos and videos posted on social media showed flames and thick black smoke billowing from a third-story window of the brick building as firefighters operated on a nearby stairwell.

The cause of the fire was not immediately clear.

Related Topics:CNNNBCUnited StatesUS
Up Next

IS militants on the run in Pakistan after evading police raid