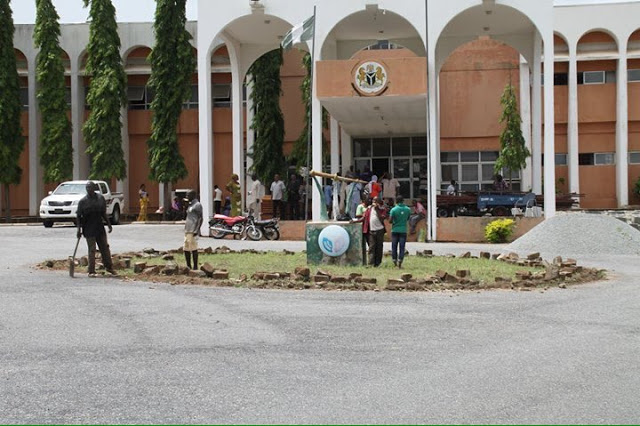 The Kogi House of Assembly approved an additional budget of N30.014 billion for the state government to meet the development needs of the state.

The approval followed the third and final reading of the supplementary budget after clause-by-clause consideration in Thursday’s plenary session in Lokoja.

Muktar Bajeh, the Chief House Whip acting as House Leader, sought approval after clause-by-clause consideration in a Committee of Supply.

Governor Yahaya Bello had on August 25 transmitted the supplementary budget bill to the State House of Assembly for approval.

Mr. Bello in the letter said that the request was based on the need to improve the infrastructure needs of the state and the security of life and property.

Approval of the supplementary budget, according to the governor, would allow the government to meet development needs.

The Supplementary Budget brings the total revised budget for FY2021 to over 160 billion naira.

NAN also reports that Kogi’s budget for 2020 was 176 billion naira.