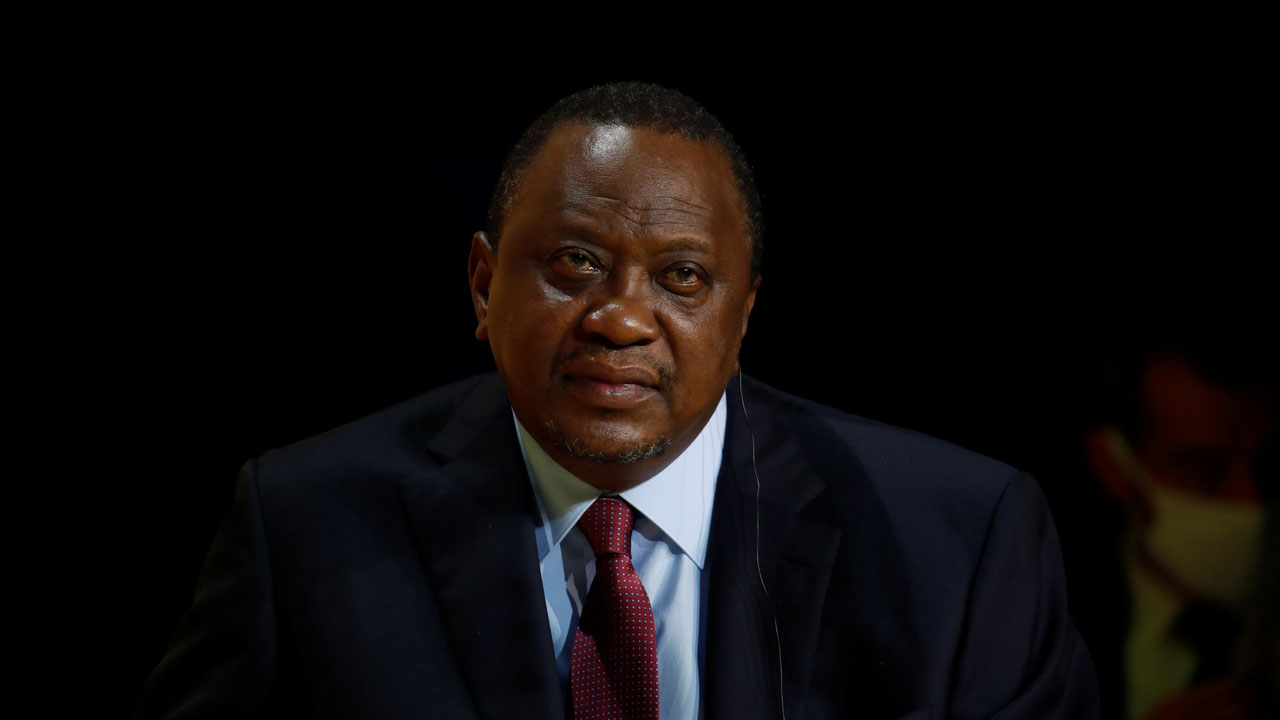 Kenyan President Uhuru Kenyatta said Monday that an investigation exposing global leaders’ use of tax havens will “enhance financial transparency” but declined to comment on allegations that his family owned 11 offshore companies worth millions of dollars.

Based on leaks of some 11.9 million financial documents analysed by the International Consortium of Investigative Journalists (ICIJ), the “Pandora Papers” published on Sunday revealed a hidden world of shielded wealth belonging to hundreds of politicians and billionaires.

The investigation showed how Kenyatta — who has campaigned against corruption — is accused along with six family members of secretly owning a network of 11 offshore companies, one of which was valued as holding assets of $30 million.

“These reports will go a long way in enhancing the financial transparency and openness that we require in Kenya and around the globe,” Kenyatta said in a statement.

“The movement of illicit funds, proceeds of crime and corruption thrive in an environment of secrecy and darkness,” he added, without responding to the allegations against him.

Although holding assets offshore or using shell companies is not illegal in most countries, the revelations are embarrassing for leaders who have pushed austerity measures or campaigned against graft.

The son of Kenya’s first president, Kenyatta and his family have dominated the East African country’s politics since independence and boast of a vast business empire spanning transport, insurance, hotels, farming and banking.

a
The “Pandora Papers” are the latest in a series of mass ICIJ leaks of financial documents, from LuxLeaks in 2014, to the 2016 Panama Papers — which triggered the resignation of the prime minister of Iceland and paved the way for the leader of Pakistan to be ousted.

They were followed by the Paradise Papers in 2017 and FinCen files in 2020.