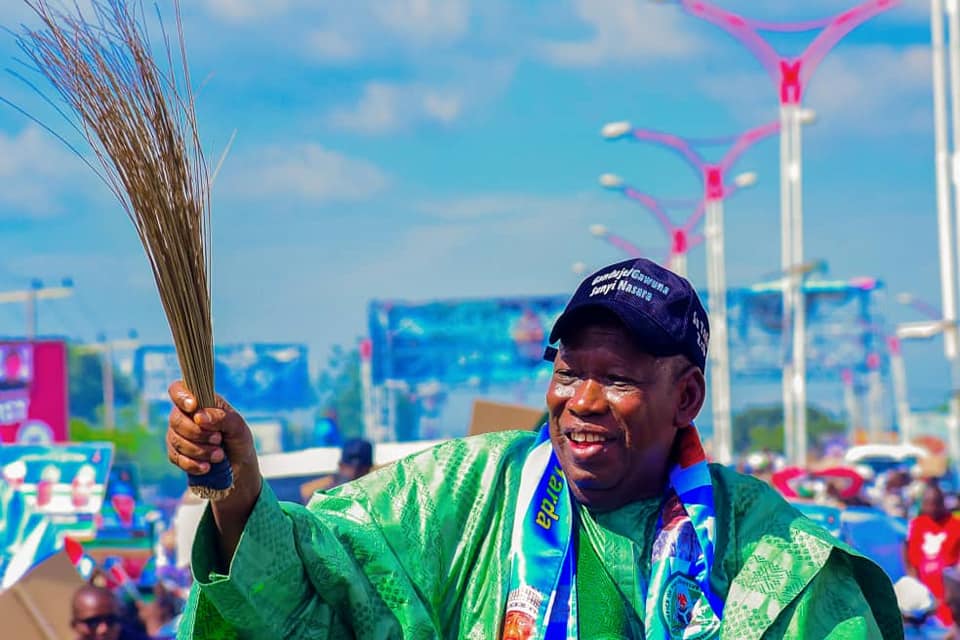 The Kano state government promised on Tuesday to challenge the ruling of a High Court of the FCT in Abuja, which overturned the APC district congresses, All Progressive Congress, led by a faction loyal to Governor Abdullahi Ganduje.

In reaction to the ruling, the state attorney general and commissioner of justice, Mohammed Lawal, expressed surprise at the ruling.

He said his lawyers had produced all the relevant documents challenging the court‘s jurisdiction, but the court favored the other parties.

He said the government would appeal the court’s decision.

“We are very surprised by the sentence because our lawyers had presented all the relevant document challenging the jurisdiction of the Court because the matter happened here in Kano.

“We are also very surprised that people chose to go to Abuja High Court because these problems happened here in Kano and the case should have been filed in Kano.

“Everyone knows the subject of jurisdiction well, but in any case our lawyers filed all the relevant documents.

According to him, the only district congress held in the state was conducted solely by the true leadership of APC in the state.

“Our lawyers are studying the sentence and we are going to appeal the decision,” said the commissioner.

In issuing the ruling, the judge granted all the waivers requested by Senator Ibrahim Shekarau’s faction, seeking a statement that the group led by Ganduje did not hold district and local government congresses.

The plaintiffs in the lawsuit are Muntaka Bala Sulyman with 17,980 party members, while the defendants are APC as first defendant, Mai Mala Buni, interim president; Sen. John Akpanudoedehe, National Secretary and; Independent National Electoral Commission, as the fourth defendant.