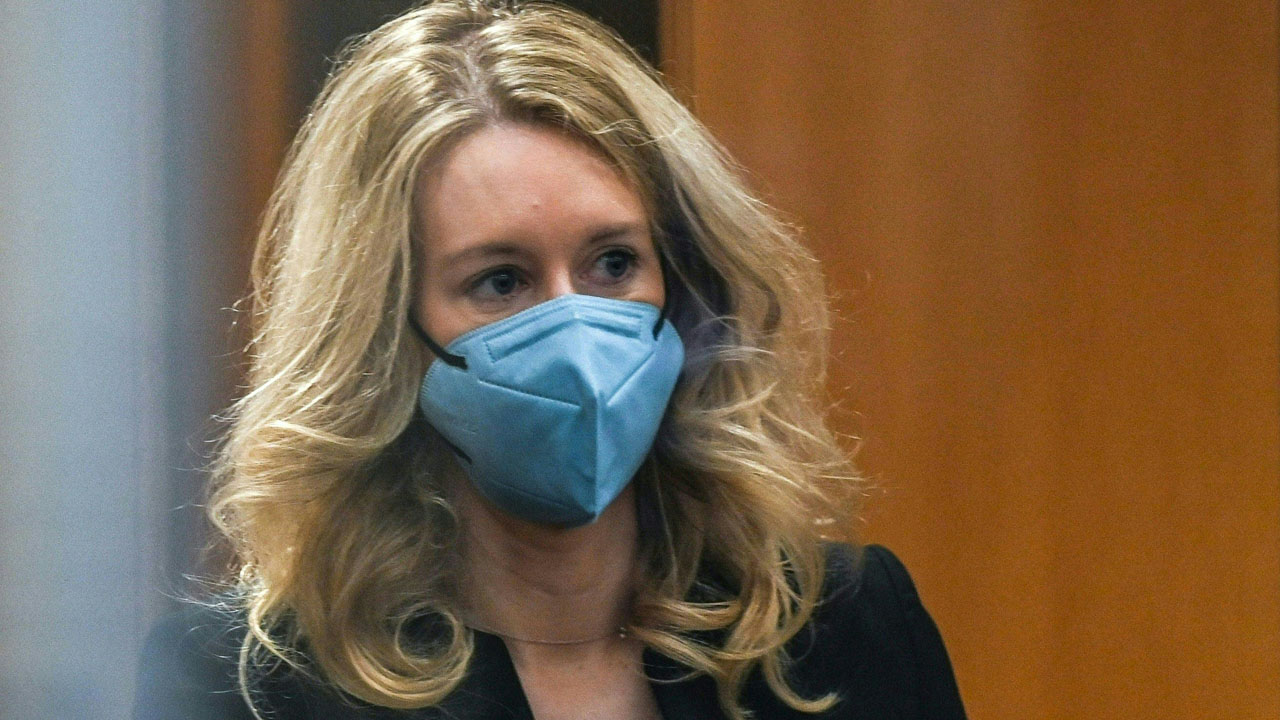 A federal judge on Wednesday set a September date for the sentencing of fallen biotech star Elizabeth Holmes, who was found guilty of defrauding investors in her blood testing startup Theranos.

Holmes is a rare example of a technology executive facing a burning company, in an industry littered with the corpses of money-losing companies that once promised untold riches.

His case shed light on the blurred line between the hustle and bustle that characterizes the industry and outright criminal dishonesty.

Jurors found her guilty of four counts of misleading investors into investing money in what she claimed was a revolutionary testing system.

US District Court Judge Edward Dávila agreed to a request from prosecutors and defense attorneys to delay the sentencing hearing, releasing her in the meantime on a $ 500,000 bond secured by a property.

Dávila set the hearing for September 26, according to court documents.

The rival parties agreed that a sentencing hearing after the first week of September “would be appropriate in light of ongoing proceedings in a related matter,” the filing reads.

Theranos COO Ramesh “Sunny” Balwani was charged with fraud along with Holmes, but the former romantic and business partners face separate proceedings in federal court in the Silicon Valley city of San Jose.

Balwani’s trial was delayed until March due to concerns about the risk of Covid-19, according to court documents.

Holmes’s trial ended last week. The 37-year-old now faces the possibility of 20 years behind bars for each of her four convictions.

But the jury also acquitted her of four charges and was unable to reach a verdict on three others.

Prosecutors will dismiss the indecisive charges, according to the motion to delay sentencing.

Holmes was committed to revolutionizing health diagnostics with self-service machines that could perform a variety of tests with just a few drops of blood, a vision that attracted high-profile backers and made her a billionaire on paper at the age of 30 years.

She was hailed as the next tech visionary on magazine covers and raked in mountains of cash from investors, but it all fell apart after Wall Street Journal reports revealed the machines weren’t working as promised.

Mali… An open sore of a continent