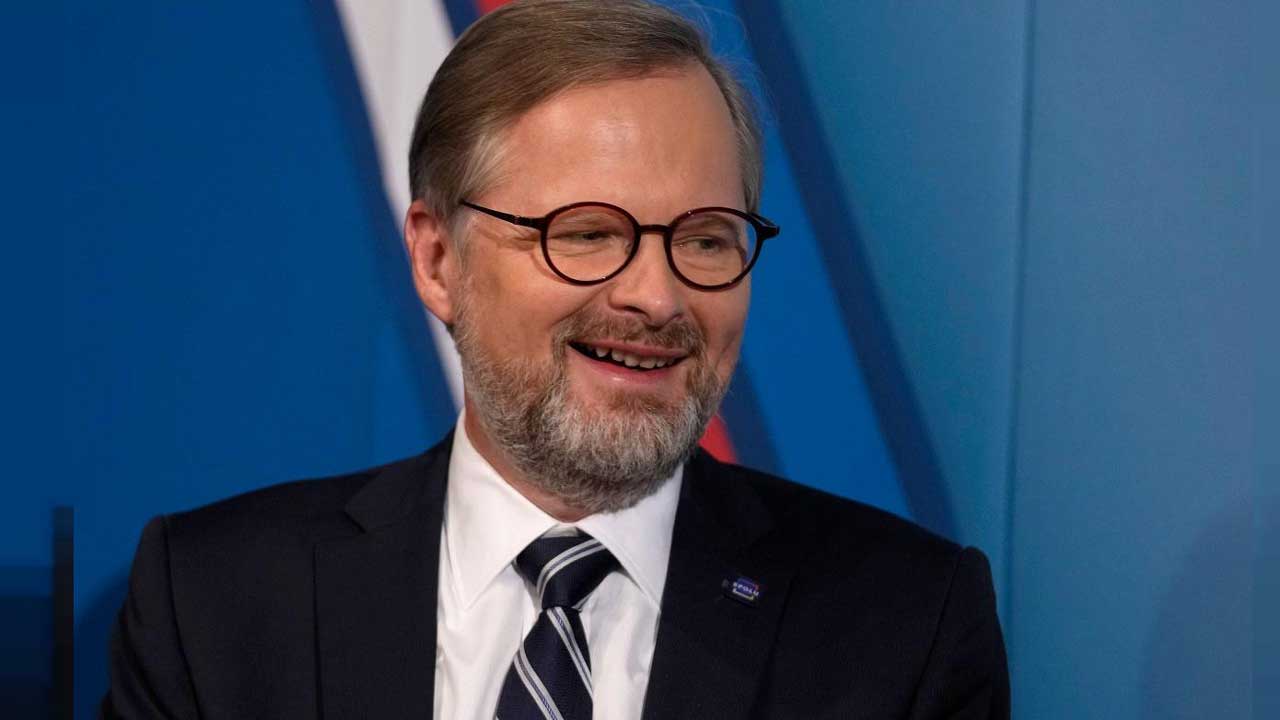 Petr Fiala, who was appointed Czech Prime Minister on Sunday, is a James Bond fan who entered politics after becoming the country’s first political science professor after the fall of communism.

The bearded, bespectacled man who carefully protects his privacy is on the biggest mission of his life after leading the center-right alliance Together to a narrow election victory in October.

“In fact, I am James Bond,” he once said in an interview.

“Bond can shoot well and so can I. He also speaks many languages ​​and has a good education, and I hope to fulfill that as well, ”said Fiala.

“We have given the Czech Republic the opportunity for a better future. This is a change, we are a change, you are a change, ”Fiala told his supporters after the vote.

Together has partnered with a grouping of mayors and central independents with the Pirate Party to win a majority of 108 seats in the 200-member Czech parliament.

Fiala, a 57-year-old literary fanatic and former amateur footballer, started in politics as a scientific adviser to the prime minister in 2011 and then, a year later, became minister of education.

He only became a legislator after the October 2013 general election.

Fiala joined the ODS a month later and became president in January 2014, replacing former Prime Minister Petr Necas, whose government fell in 2013 amid a lovers’ scandal.

Born in the second Czech city of Brno on September 1, 1964, Fiala became associated in a conservative family where lunch was served strictly at noon with the ringing of church bells.

“In our family, it was natural for one to have a college education, live a cultural life and be interested in public and political affairs,” Fiala once said.

“I was raised with a democratic spirit. For me, democracy and freedom is something that I have considered correct since I was a child ”.

Fiala graduated in Czech language and literature, as well as history, and worked as a historian and journalist.

After the totalitarian communist regime was overthrown in the former Czechoslovakia in 1989, Fiala co-founded the department of political science at Masaryk University in Brno.