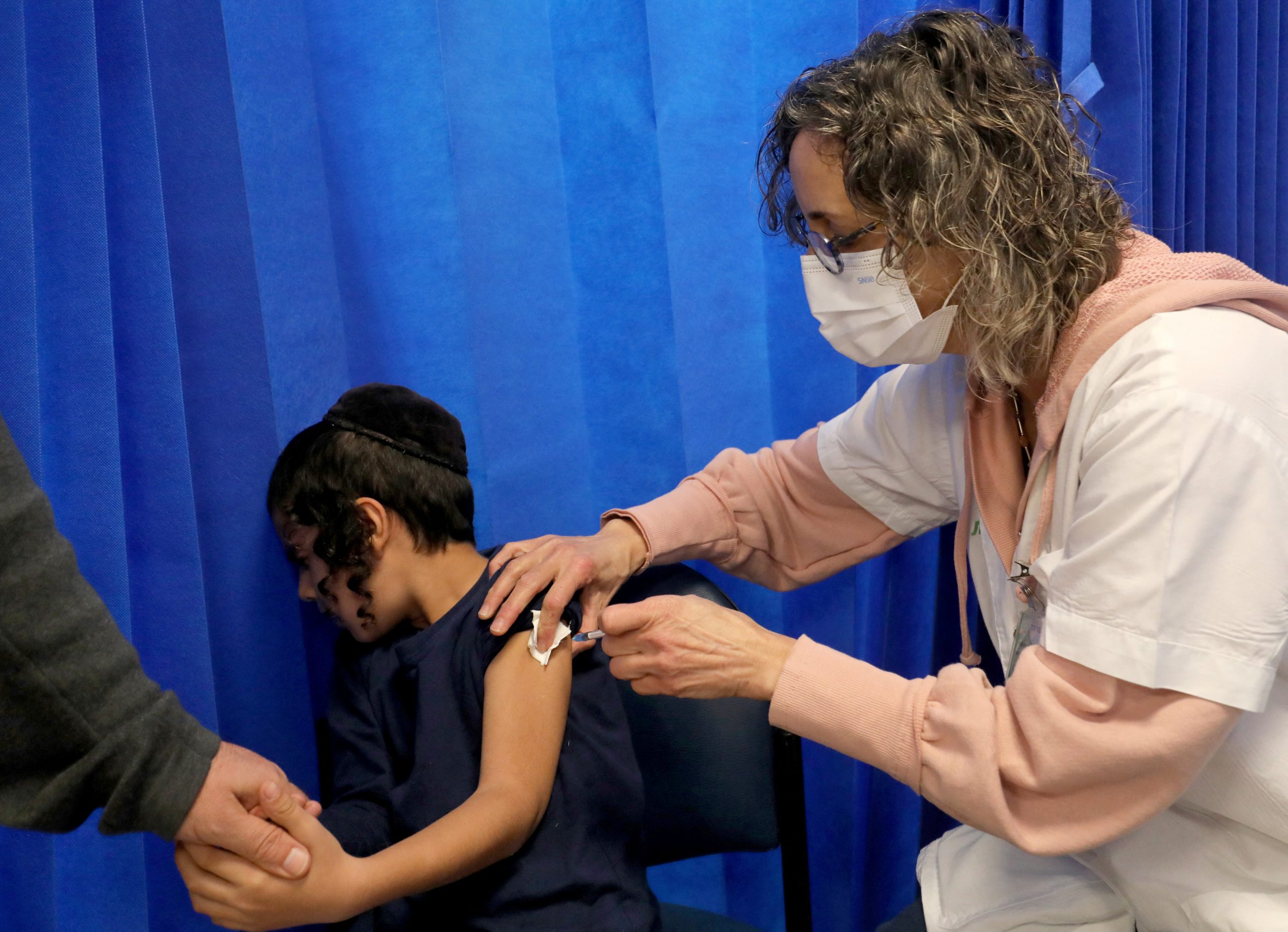 Israel could see up to nearly 40 percent of the population infected with coronavirus during the current wave, Prime Minister Naftali Bennett said on Sunday, as testing facilities across the country collapsed.

“The data presented at the cabinet meeting indicates that here in Israel, between two and four million citizens in total will be infected during this current wave,” Bennett wrote on his Twitter account.

A country of just 9.4 million, Israel has seen infections nearly quadruple over the past week compared to the previous one. The Health Ministry reported 17,518 new infections on Saturday.

The lack of test sites created great pressure on existing ones, prompting the government to review its testing policy and as of Friday designate PCR tests, the most accurate, only for people at risk and over 60 years of age.

Anyone else should have an antigen test, either at home or done by a doctor.

But even the new guidelines proved impossible to follow. Antigen tests are rare in pharmacies across the country, and people spend hours in line waiting for one to be administered.

Bennett reiterated that he would do everything possible to avoid a lockdown, which he said has not proven to be an efficient measure against the spread of the highly infectious Omicron variant and could deal a severe blow to the economy.

“Our goal remains the same: keep the economy running as long as possible and safeguard the most vulnerable,” he said.

Also on Sunday, Israel began allowing vaccinated visitors into the country, six weeks after closing its borders completely in an attempt to prepare for the inevitable fifth wave of covid cases through vaccination and obtaining medicines.

Data from the Health Ministry showed that more than 4.3 million Israelis were fully vaccinated with three injections, while 204 people are hospitalized in serious condition as a result of the Covid-19 disease on Sunday.

More than 1.5 million Covid cases, including 8,269 deaths, have been officially registered in Israel.