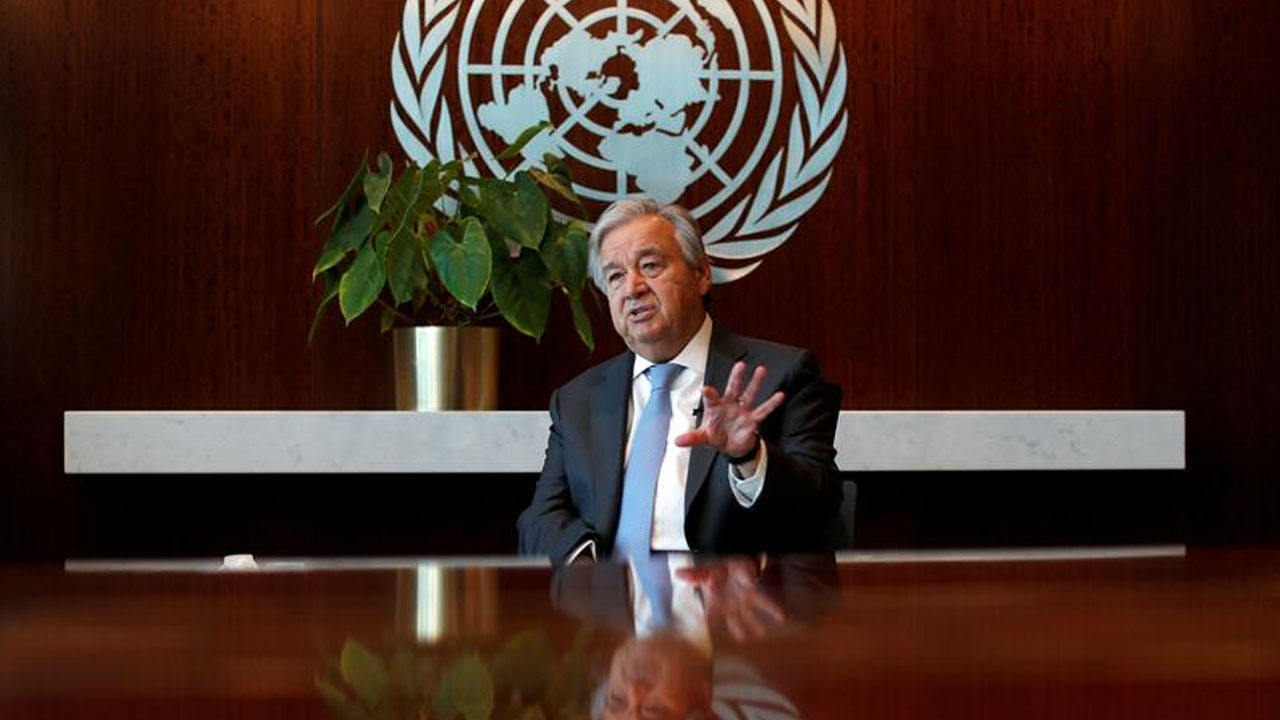 UN chief Antonio Guterres is “deeply concerned” by reports of a deadly airstrike in Ethiopia’s Tigray region, his spokesman said Monday, in the international body’s first comment on an attack that according to the rebels, left 56 dead.

The Tigray People’s Liberation Front (TPLF) claimed last week that dozens of people had been killed in a drone attack on a camp for civilians displaced by war in northern Ethiopia, in an attack that led to the aid agencies to suspend operations in the region.

Saturday’s raid came just hours after the Ethiopian government called for “national reconciliation” and sparked fresh calls from an alarmed international community for an end to the conflict.

“The Secretary-General is deeply saddened by reports that more than 50 civilians have been killed and injured in an airstrike in northern Ethiopia at midnight on January 7,” said Stephane Dujarric, spokesperson for the UN Secretary-General. , it’s a statement.

“The United Nations and its humanitarian partners are working with authorities to urgently mobilize emergency assistance in the area, despite continuing challenges due to severe shortages of fuel, cash and supplies in Tigray,” he added.

“The Secretary-General is deeply concerned about the impact the conflict continues to have on civilians in Ethiopia. It expresses its deepest condolences to the victims and their families ”.

AFP was unable to independently verify the various claims because access to the region is restricted and it remains under a communications blackout. Requests for comment from Ethiopian government officials went unanswered.

The attacks came just days after UN officials reported that another airstrike in Tigray had killed three Eritrean refugees, including two children.

Tigray is under what the UN has called a de facto blockade that prevents life-saving food and medicine from reaching its six million people, including hundreds of thousands in famine-like conditions.