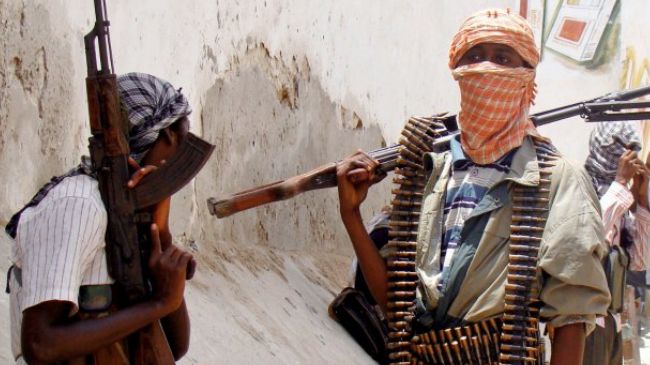 Armed men reportedly attacked a mosque in the village of Maza-Kuka, in the local government council of Mashegu, Niger state, killing 18 worshipers.

It was found that the armed men invaded the village in large numbers and attacked the villagers, who were performing their morning prayers.

He said 16 people were killed in the mosque while another was killed in Kaboji village by the gunmen.

Mr. Matane said the state government sent a team of soldiers into the forest to pick up the bandits hiding there.

The chairman of the Mashegu local government council, Alhassan Isa Maza-Kuka, also confirmed the incident, describing it as very devastating for the population.

He said the attack was not justified, especially since people were in the mosque to pray.

Mr Alhassan revealed that one of the injured was in critical condition and was referred to Minna General Hospital for medical treatment.