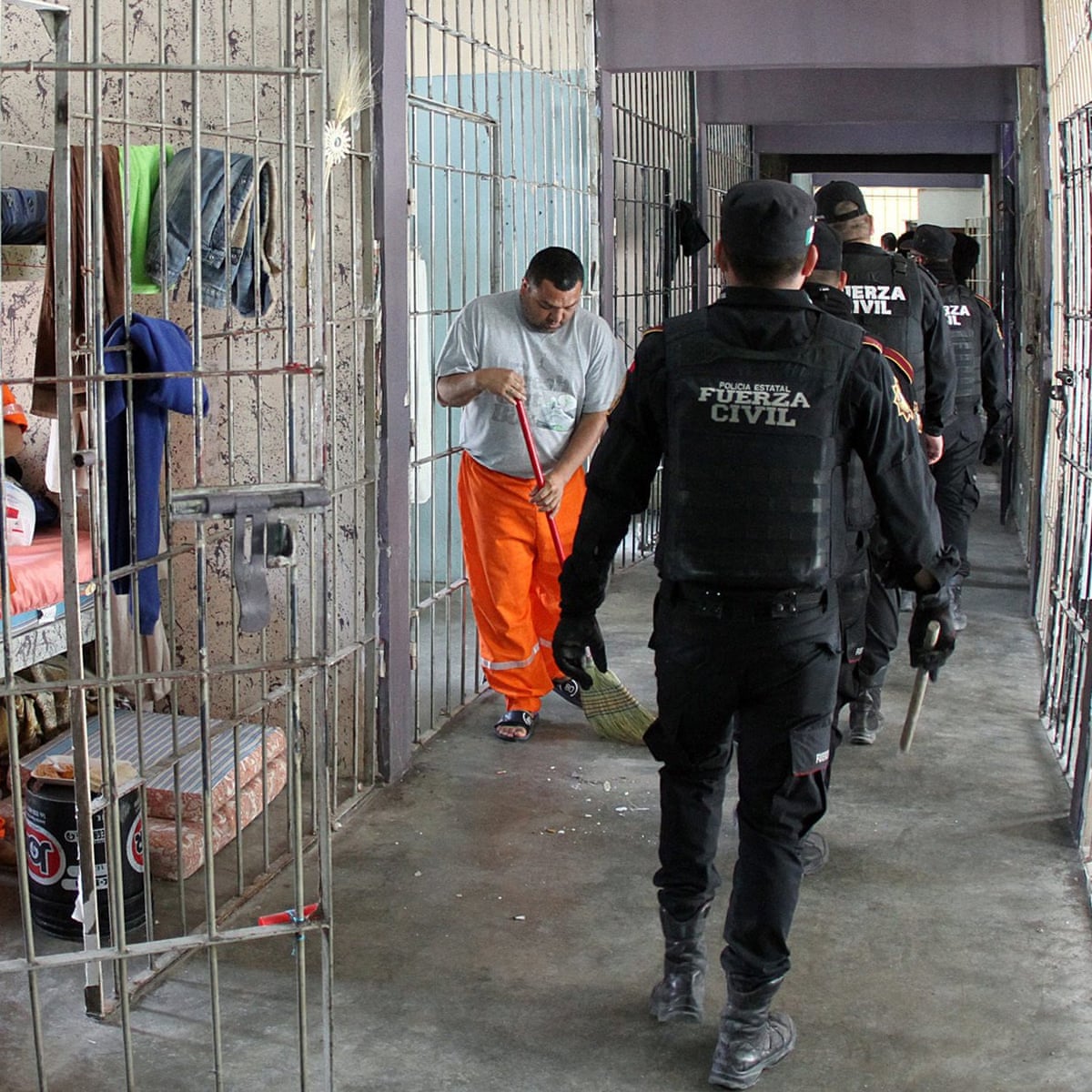 Vargas said the gunmen gained access to the prison in the central Mexican city of Tula, ramming their vehicles into the building and placing two vehicles near the prison to create a distraction.

Two members of security personnel were injured during the incident, Mexican police said.

Among the released prisoners was the leader of a gang involved in the fuel theft, local media reported, citing authorities.

The man had been arrested several days earlier on suspicion of murder and kidnapping.

An explosion at an oil pipeline in Hidalgo in January 2019 killed at least 135 people.