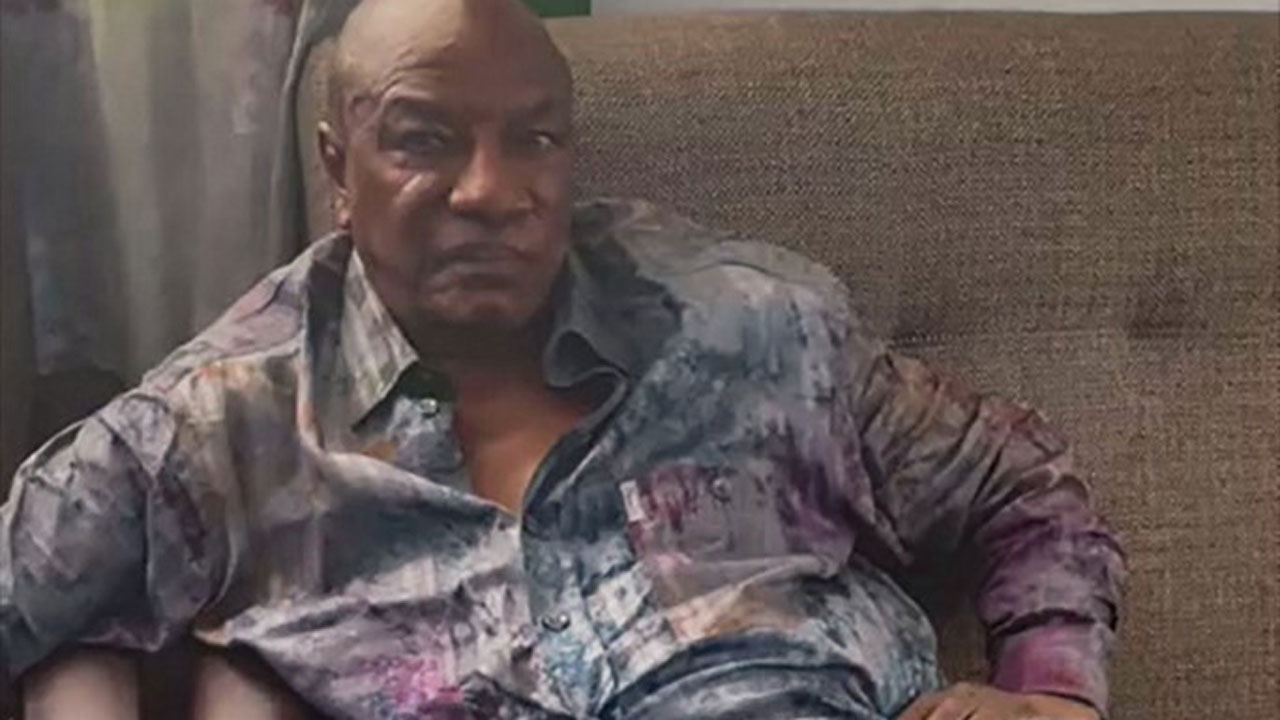 Guinea‘s junta announced Monday that deposed President Alpha Conde was sent to his wife‘s home in the capital, revealing the location of the ousted leader after holding him incommunicado for months.

Conde, 83, led the country for nearly 11 years before being overthrown on September 5 in a military coup.

In a statement broadcast on state television, the board said Conde was now at home with his wife, Hadja Djene Kaba Conde, in the suburbs of Conakry.

It did not say if Conde was under house arrest or if he faces other restrictions.

The board, which calls itself the National Development Concentration Committee (CNRD), “will continue to provide the former head of state with treatment worthy of his rank, and this without any national or international pressure,” the statement said.

ECOWAS also suspended Guinea from the bloc and called for elections to be held within six months.

While he has vowed to restore civilian rule after the elections, Doumbouya has so far refused to commit to a timeframe for the transition.

The 41-year-old former French legionnaire justified his coup by accusing Conde of corruption and authoritarianism.

So far, the junta has dissolved the government and replaced ministers, governors, and prefects with handpicked administrators and soldiers.

Conde became the first democratically elected leader in Guinea in 2010, but last year sparked mass protests when he changed the constitution to allow himself a third term.

Although Conde was re-elected, his critics denounced the poll as a sham.