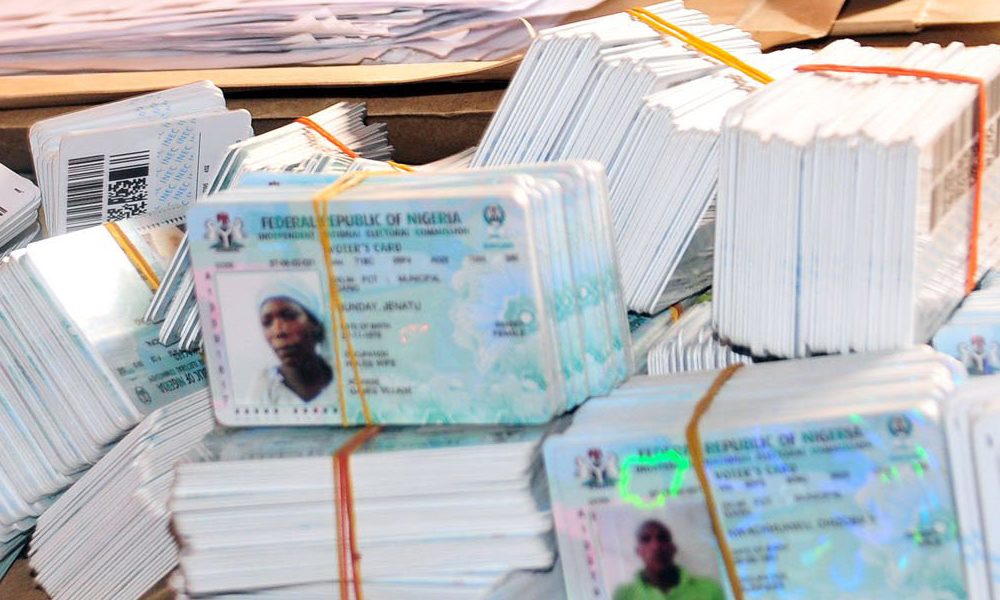 The National Association of Nigerian Students, NANS, Southwest Zone D, has asked all students from higher institutions in the area to take advantage of the ongoing voter registration opportunity to obtain their Permanent Voter Cards, PVC.

NANS Southwest coordinator Emmanuel Adegboye made the call in Ibadan on Wednesday during a press conference.

According to Adegboye, having the voter card will allow students to fulfill their civic responsibility to vote in the 2023 elections.

“It is about time that NANS went beyond activism and harnessed our arsenal of resources to be actively involved in determining who gets what political office.

“Nigerian students must play their civic role in nation-building, and most importantly, have a say in who will be the nation’s president and other electoral offices,” he said.

The NANS coordinator also urged the Independent National Electoral Commission, INEC, to facilitate the recruitment of centers for PVCs on campus.

He also called on state governments in the Southwest to energize their respective state election commissions and assist INEC in educating voters.