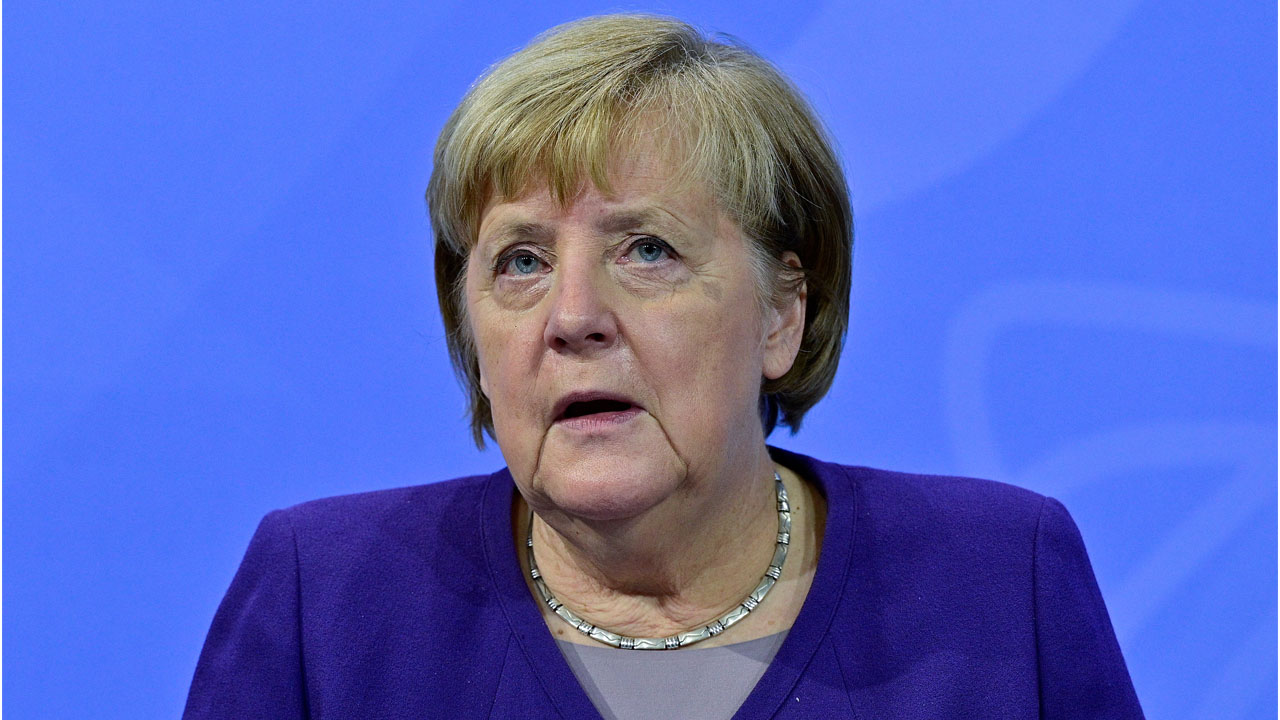 Germany will impose sweeping restrictions on people who are not vaccinated against Covid-19 to combat the latest surge in cases, Chancellor Angela Merkel said Thursday after meeting with regional leaders.

“Culture and entertainment across the country will be open only to those who have been vaccinated or recovered,” Merkel said, adding that the same rule would also apply to non-essential stores.

The outgoing chancellor also spoke in favor of mandatory vaccinations, which parliament must vote on soon.

“Given the situation, I think it is appropriate to adopt mandatory vaccination,” he said.

The plans include a total ban from entering places such as bars, restaurants and cinemas for anyone who has not been vaccinated or recovered from Covid, according to a document signed by the leaders.

The unvaccinated will also be banned from Christmas markets, as well as suffering contact restrictions that limit the number of people they can socialize with.

The deal also includes new restrictions on large gatherings, which would affect events such as Bundesliga soccer matches, and the closure of nightclubs in areas with a weekly incidence rate of more than 350 infections per 100,000 people.

Fireworks will be banned on New Year’s Eve to prevent large crowds from gathering, according to North Rhine-Westphalia state prime minister Hendrik Wuest.

Health Minister Jens Spahn, in a caretaker position ahead of the planned inauguration of a new government next week, told ZDF broadcaster that Germany needed “a lockdown, so to speak, for the unvaccinated.”

‘It has never been so threatening’
“You can see from the decisions that we have understood that the situation is very serious,” Merkel said, adding that the measures should be seen as “minimum standards” and that different regions could also impose their own stricter limits.

Infections have broken German records in recent weeks and hospitals are sounding the alarm, with many over-capacity forced to send patients to other parts of the country for treatment.

Although Germany’s seven-day incidence rate has dropped slightly this week, it still stood at 439.2 on Thursday, with 73,209 new cases registered in the last 24 hours.

“From the point of view of intensive and emergency medicine, the pandemic situation has never been as threatening and serious as it is today,” the intensive care association DIVI warned on Wednesday, calling for a drastic tightening of restrictions.

Several heavily affected German regions have already canceled Christmas markets and banned the unvaccinated from public spaces such as gyms and leisure facilities to slow the spread of the pandemic.

But critics say the mosaic of rules is confusing, and Thursday’s emergency talks were aimed at establishing rules at the national level.

Mandatory vaccinations
Some experts have blamed Germany’s fourth wave for its relatively low vaccination rate of around 68 percent, compared to other EU countries such as Spain at 79 percent and Portugal at 86 percent.

Merkel’s outgoing government had always ruled out mandatory vaccination, but the move now has the backing of politicians across the spectrum.

Germany already announced plans earlier this month to require healthcare workers and soldiers to get vaccinated against Covid-19.

Expanding that to the general public would make the country follow the example of neighboring Austria, which is planning mandatory vaccinations starting in February.

Greece has announced mandatory jabs for those over 60, and unvaccinated people face fines if they don’t comply.

EU chief Ursula von der Leyen said on Wednesday that it was time for the bloc to “think about mandatory vaccination” against Covid, though she also stressed that it is up to individual states to make the decision.