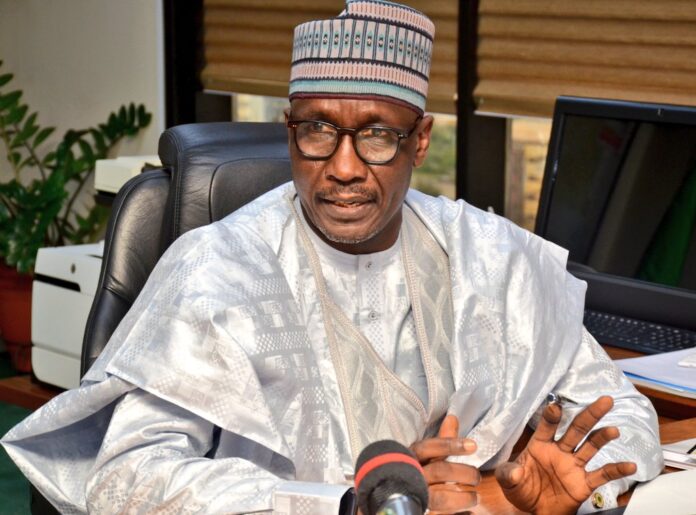 Petroleum products valued at N12.87bn were lost in seven months as oil theft and pipeline vandalism continued to plague the country’s oil and gas industry.

The latest data obtained from the Nigerian National Petroleum Corporation showed that product losses amounted to N1.67bn in September, compared to N3.69bn in July and N2.18bn in June.

The corporation said products worth N1.11bn were lost in May, up from N961.35m loss in April.

Product losses amounted to N1.64bn in March and N1.62bn in February. No losses were recorded in January and August, according to the national oil company.

“Products theft and vandalism have continued to destroy value and put NNPC at disadvantaged competitive position,” it said.

Economic Confidential had reported last month that the NNPC spent a total of N32.56bn on pipeline security and maintenance from February to July this year.

A total of 261 pipeline points were vandalised in the first five months of this year, data collated from the corporation’s reports showed.

The number of vandalised pipeline points rose from 27 in January to 54 in February.

In March, 70 pipeline points were vandalised, representing a 29.63 per cent increase from the 54 points recorded in February.

A total of 64 pipeline points were vandalised in May, representing 39.13 per cent increase from the 46 points recorded in April.

The NNPC said the Port Harcourt area accounted for 65 per cent in May while Mosimi and Kaduna areas accounted for 30 per cent and five per cent respectively of the vandalised points.

“NNPC in collaboration with the local communities and other stakeholders continuously strive to reduce and eventually eliminate this menace,” the corporation said.

The corporation had repeatedly said product theft and vandalism had continued to destroy value and put NNPC at disadvantaged competitive position.

A total of 441 points on petroleum products pipelines were vandalised last year, compared to 1,484 points in 2019, the NNPC data showed.

The Group Managing Director, NNPC, Mallam Mele Kyari, said recently that the introduction of Operation White and the Automated Downstream Operations and Financial Monitoring Centre had made it possible for the corporation to monitor products supply and distribution across the country.

Related Topics:KadunaNigerNNPCPort Harcourt
Up Next