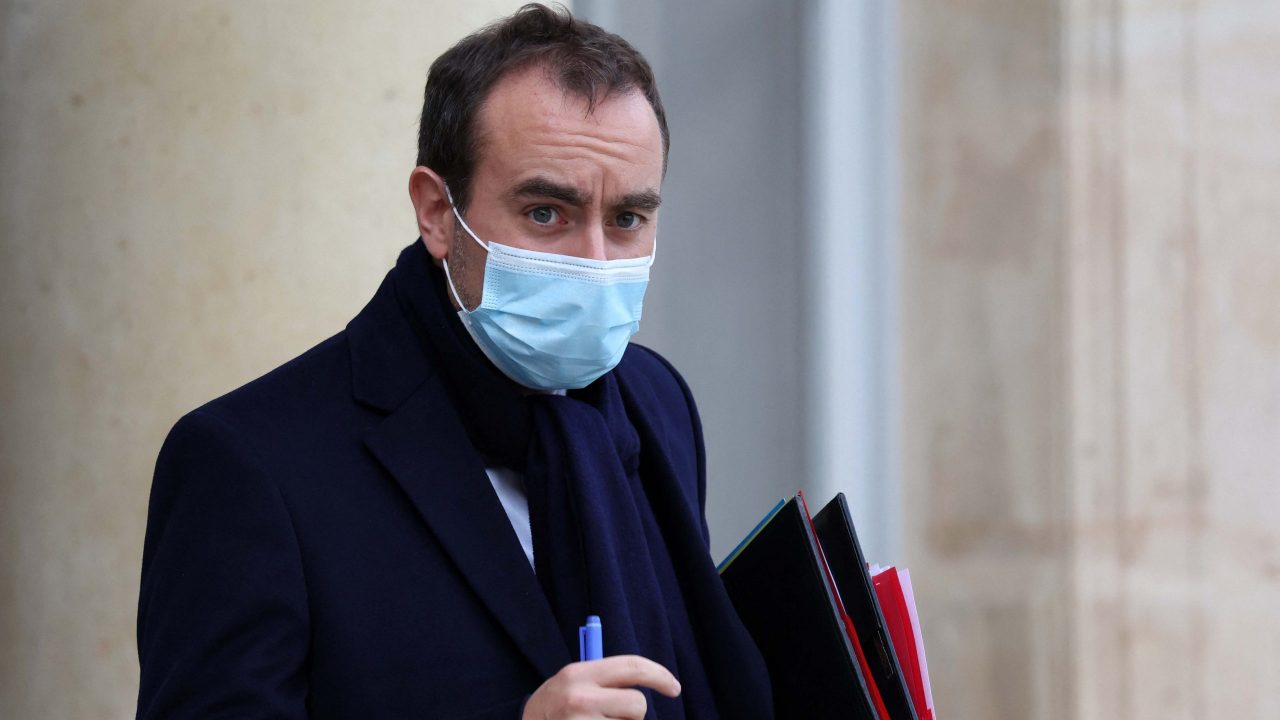 A French minister flew to the islands of Guadeloupe and Martinique in the Caribbean, affected by the protests, on Sunday after raising the possibility of granting greater autonomy to the territories governed by Paris.

Sebastien Lecornu, head of French overseas territories, said on Friday that the government was ready to discuss the possibility of granting the islands a degree of self-government in a bid to end more than 10 days of protests and riots sparked by the Covid-19 restrictions.

He unleashed immediate condemnation from opposition politicians five months before the presidential elections, and the far-right Marine Le Pen accused him of “trying to buy the most radical independence groups” and being willing to “give away” the islands.

In an interview published Sunday in the Journal du Dimanche, Lecornu defended the idea and denied having opened the door for them upon their departure from France.

“Autonomy is certainly not independence: it already exists for certain overseas territories to varying degrees,” he explained.

An aide to the minister told AFP that the situation was “quiet” on both islands overnight from Saturday to Sunday.

France, a former colonial power, saw most of its foreign possessions seek independence some 60 years ago, but retains control of 12 territories in the Indian and Pacific Oceans, as well as the Caribbean.

They are home to 2.6 million French people.

Guadeloupe and Martinique are governed as if they were in mainland France, but locals complain of higher-than-average poverty levels, poorer public services, and official neglect.

Other islands such as French Polynesia in the Pacific have already been granted autonomy, while the Pacific Islands of New Caledonia will vote next month in the third of three independence referendums.

The often violent protests in Guadeloupe were started by hardline opponents of mandatory vaccinations for health workers and firefighters on the island, a measure already implemented in mainland France.

They have since spread to Martinique and morphed into a broader movement to express their frustration in Paris.

In a first announcement intended to defuse anger over mandatory vaccinations, the French government proposed delaying the deadline to December 31.

Vaccination rates on the Caribbean islands are lower than on the mainland, with less than half of the population inoculated in Guadeloupe compared to 75 percent of the entire French population.