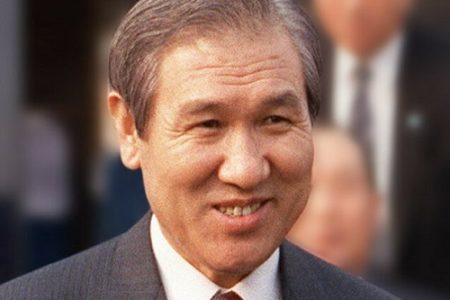 Assistants said Roh, who served as president from 1988 to 1993, was recently admitted to hospital after his health deteriorated.

As pro-democracy rallies spread massively across the country in 1987, Roh accepted calls for a direct presidential system and was elected president later that year by direct vote.

In an apparent attempt to shed his military image, Roh began his administration under the slogan of ushering in an era of ordinary people.

In 1996, Roh and Chun were convicted of corruption and mutiny for their role in the 1979 military coup and in the brutal suppression of the 1980 pro-democracy uprising in the southwestern town of Gwangju. .

Roh was sentenced to 17 years in prison and approximately 260 billion won ($ 223 million) in fines.

Man machetes sister-in-law, 2 others to death in Ebonyi