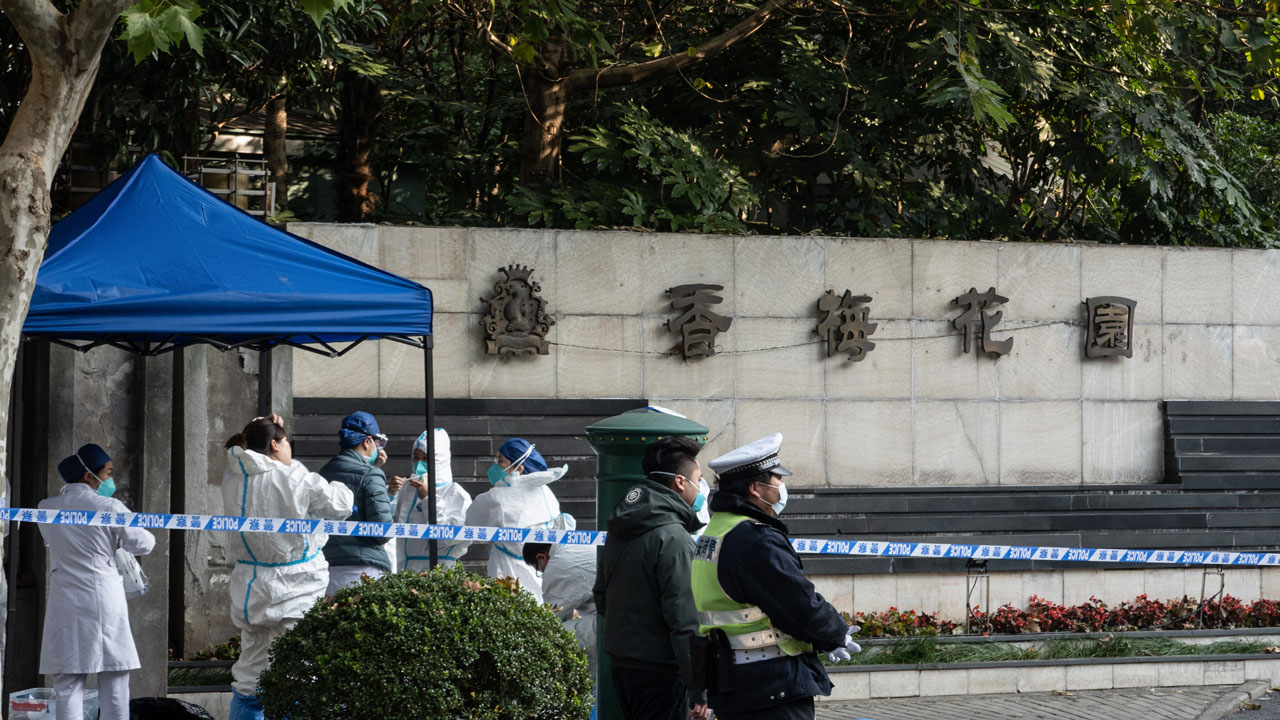 Hundreds of flights were canceled, some schools closed and tour groups suspended on Friday after three cases of coronavirus were reported in Shanghai, as China continues its strict zero Covid policy.

Beijing has largely managed to control the spread of the coronavirus within its borders through travel restrictions and abrupt closures, but frequent domestic outbreaks have put its non-tolerance strategy to the test in recent months.

The three positive cases are friends who traveled together to the nearby city of Suzhou last week, Shanghai health authorities said at a news conference Thursday night, adding that they had all been fully vaccinated.

More than 500 flights from Shanghai’s two main airports were canceled on Friday, data from the VariFlight flight tracker showed.

The Shanghai government also instructed that all interprovincial tour packages involving the city, a major commercial and tourist center, would be canceled.

“China has accumulated a lot of experience in ‘dynamic zero Covid’, so our strategy will not change,” Zhang Wenhong, head of the Shanghai Covid prevention expert working group, said at a briefing on Thursday.

He warned that this could turn into a “normalized anti-epidemic situation that we may encounter again” in the future.

About 100 kilometers away, Suzhou, which has a population of about 13 million people, closed tourist attractions and required residents to provide negative results to leave the city.

Beijing authorities are on high alert for any possible outbreak in the run-up to the February Winter Olympics, which will see an influx of foreign athletes, media and officials.

All schools were closed in the small satellite city of Xuzhou, which also prevented its two million residents from leaving the city on bus services, after a close contact of a Shanghai patient was found there.

A university campus in neighboring Hangzhou was closed after a staff member was found to be a close contact for a confirmed case, state media reported.

With the leadership determined to host a Covid-free Olympics, the Beijing Olympic Park has already been closed as part of the event’s “closed-loop” bubble, state media reported.