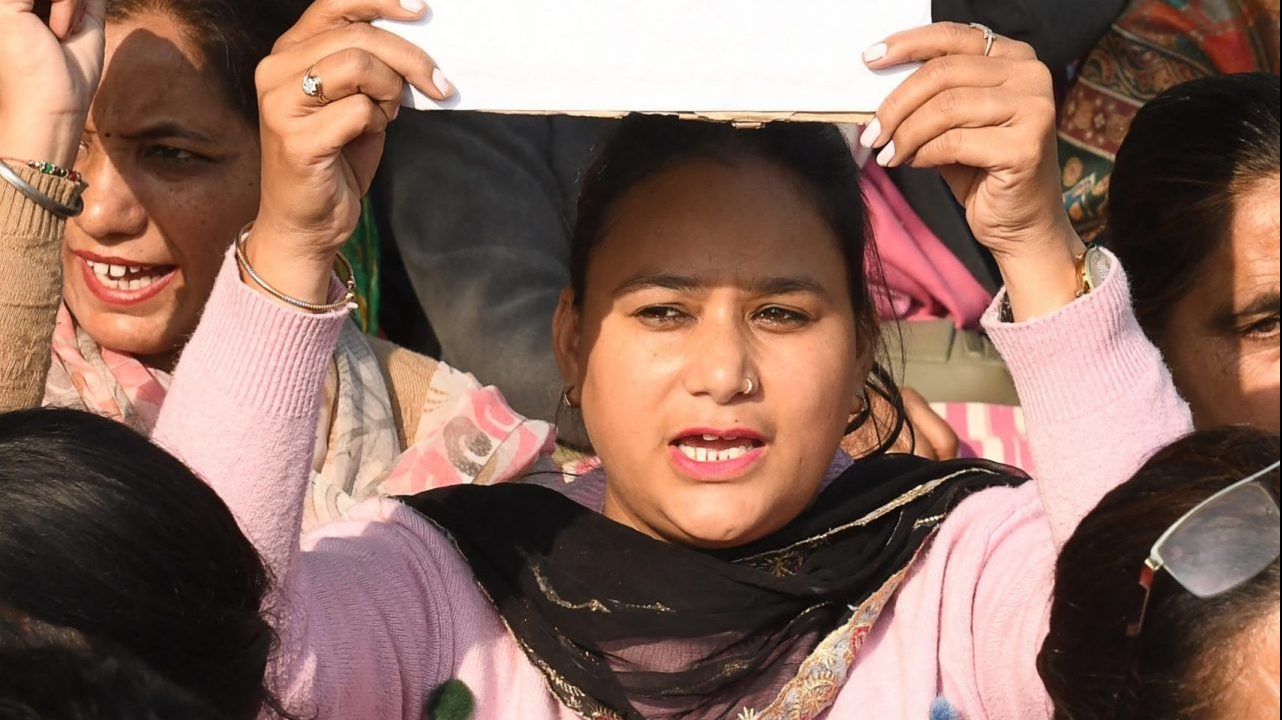 India has more women than men for the first time on record, according to government data that also showed a slower birth rate in the world’s second-most populous nation.

Fathers in India have historically favored sons over daughters, who are often considered onerous and expensive due to the tradition of marriage gifts.

Sex-selective abortions have been banned, but the practice has persisted, and national population data have consistently recorded one of the highest male-female ratios in the world.

But the latest National Family and Health Survey, released by the Health Ministry on Wednesday, registered 1,020 women for every 1,000 men after two years of research.

This is the first time that a major government population survey shows more women than men in India, dating back to the first national census of 1876.

“The improvement in the total sex ratio is positive and a step in the right direction, but there is still a lot to do towards gender equality,” Sanghamitra Singh, a health scientist at the Population Foundation of India, told AFP. (PFI).

The difference is explained by the greater life expectancy of women, since more boys than girls continue to be born: 1,000 men for every 929 women.

“That could indicate a certain degree of preference for the son,” Singh said.

The data also showed that India’s fertility rate had fallen to two children per woman, down from 2.2 in the latest survey from 2015-16.

That figure is below the replacement level necessary to maintain population levels, which PFI called a “significant feat for the country’s family planning program.”

India is home to around 1.3 billion people and UN projections predict that the country’s population will surpass China by the end of this decade.

The survey data was drawn from around 600,000 households across India.

Singh said a clearer picture will emerge after India completes its census delayed by Covid, which was originally due to be released this year.

Related Topics:ChinaIndiaPFIPopulation Foundation of India told AFP (PFI)UN
Up Next