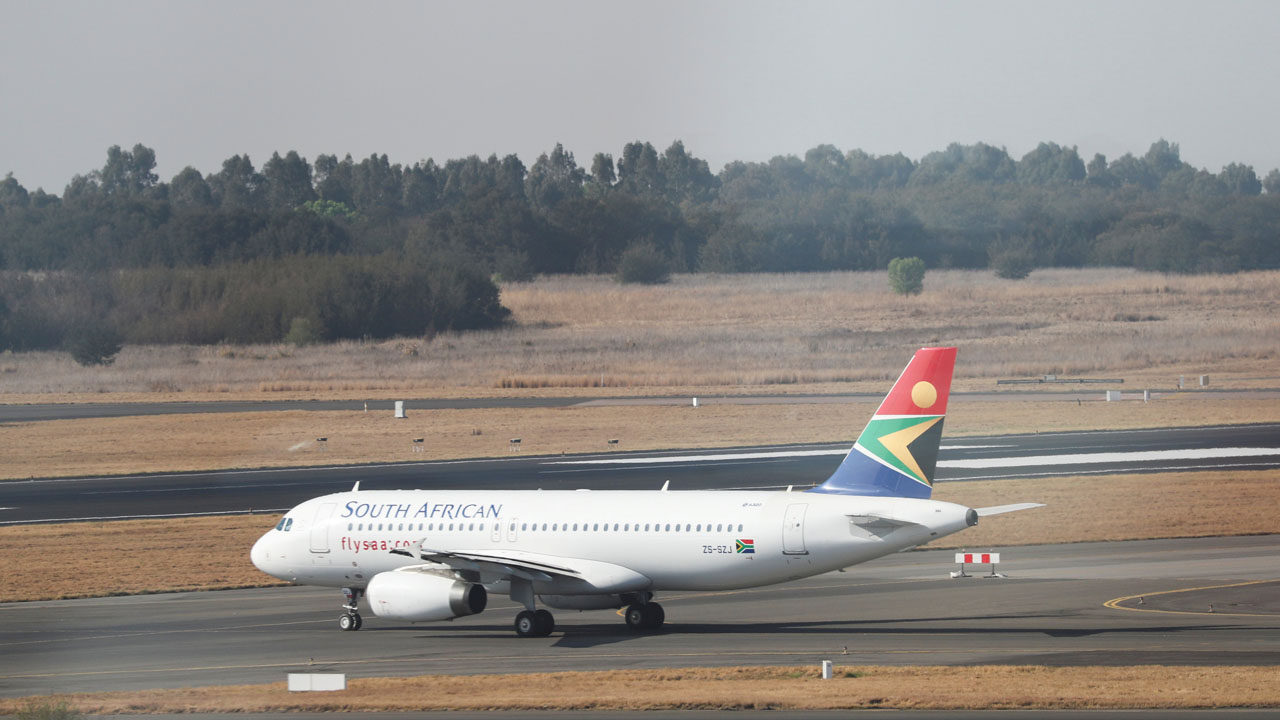 Europe rushed to ban travel from southern Africa on Friday to curb the spread of a new strain of Covid-19 that scientists fear could torpedo efforts to fight the pandemic.

Global markets sank as news sank that a new variant more infectious than the Delta and possibly more resistant to vaccines could potentially deal a major blow to the global recovery.

Scientists are now racing to determine the characteristics and threat of the heavily mutated strain, designated B.1.1.529.

The World Health Organization (WHO) said it could take several weeks to understand the variant and warned against imposing new travel restrictions.

Europe is already struggling to cope with a new coronavirus surge, and return restrictions have sparked unrest in some countries.

All of the bans included South Africa and, in many cases, also some or all of the following: Botswana, Eswatini (Swaziland), Lesotho, Namibia, Zambia, and Zimbabwe.

The EU commission said it would quickly coordinate joint action among the 27 member states of the bloc.

“The last thing we need now is a new variant introduced that causes even more problems,” said Germany’s Acting Health Minister Jens Spahn as his country battled a fierce fourth wave of the pandemic.

Markets crash
The rush to shut down southern Africa comes a day after scientists in Johannesburg said they had detected the new strain with at least 10 mutations, compared to two from Delta.

The variant was of “grave concern” and was credited with an increase in the number of infections, South African authorities said Thursday.

It had also been detected in Botswana and Hong Kong among travelers from South Africa.

Israel said it had quarantined three people, all vaccinated, identified with the new variant, and one had just returned from Malawi.

The WHO said it was “closely monitoring” the variant and weighing whether it should be designated as a variant of “interest” or of “concern.”

It was also up to the WHO to decide whether to give the strain a name taken from the Greek alphabet, just like for previous major variants such as Delta.

The new variant burst onto the scene when European countries announced new measures to tackle the ravages of the Delta variant which is again bringing a critical shortage of hospital beds.

Germany, the Czech Republic and Portugal, which have one of the highest vaccination rates in the world, announced new measures in recent days to stem a wave of infections that has been worse than previously feared.

Authorities in the Netherlands were bracing for further unrest ahead of an expected announcement Friday by Prime Minister Mark Rutte to tighten a partial lockdown as infections hit record levels.

In a sign that the new rally was crushing hopes for a slow return to normalcy, the head of the EU council, Charles Michel, canceled a visit to Japan and South Korea due to a positive case between his cabinet in Brussels. .

‘No carnival’ for Brazil
In Asia, China’s strict zero Covid policy pushed Shanghai to cancel hundreds of flights and close some schools after three local cases were recorded, health officials said on Friday.

“China has accumulated a lot of experience in ‘zero-Covid dynamics,'” Zhang Wenhong, head of the Shanghai Covid prevention expert working group, said at a briefing on Thursday.

The Philippines said on Friday it would welcome vaccinated foreign tourists from designated low-risk countries next week.

But the effects of the pandemic have pushed even the most staunch skeptics on the world stage to take some anti-virus measures.

“As far as I’m concerned, we shouldn’t have carnival” in February, Brazilian President Jair Bolsonaro said.