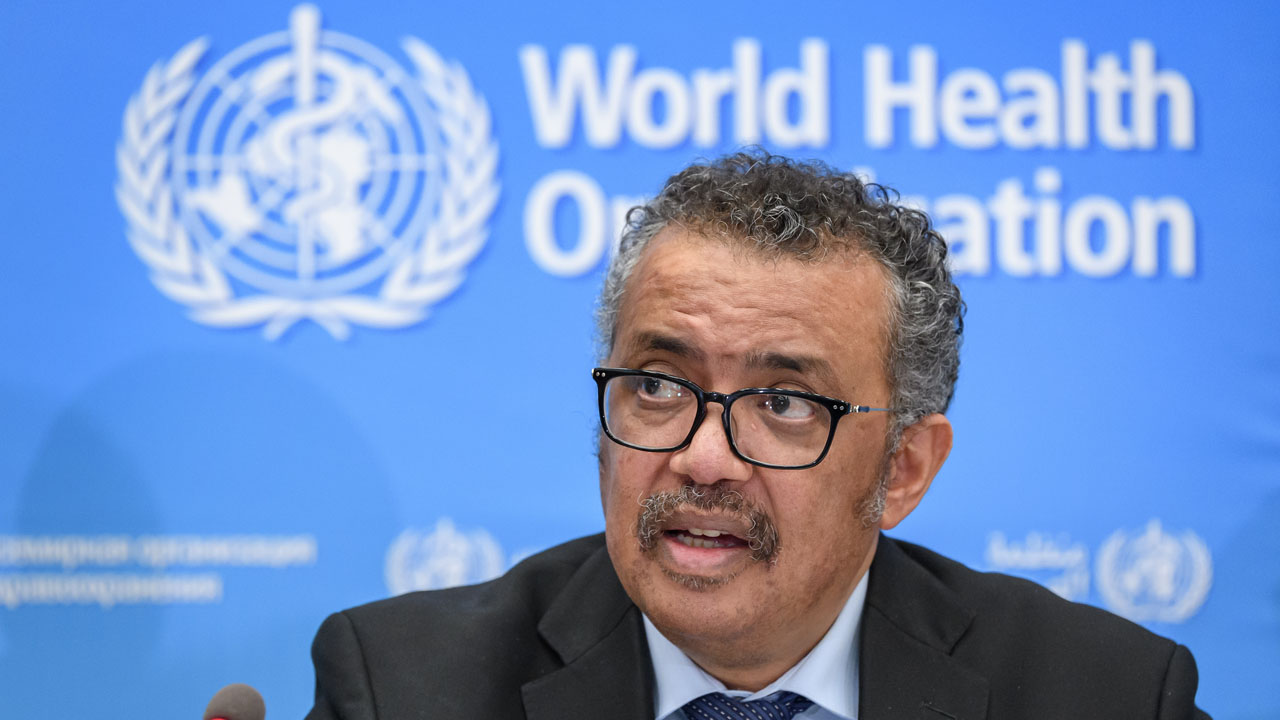 Ethiopia has called on the UN health agency to investigate its chief, Tedros Adhanom Ghebreyesus, for “damaging misinformation” and “misconduct,” accusing him of backing rebels in his war-torn home region of Tigray. .

Tedros, the highest-profile Tigrayan abroad, this week described conditions in the Ethiopian region as “hell” and said the government was preventing medicines and other vital aid from reaching locals.

Addis Ababa said his comments threatened the integrity of the World Health Organization and called for Tedros to be investigated for “misconduct and violation of his professional and legal responsibility.”

“He has been interfering in Ethiopia’s internal affairs, including Ethiopia’s relations with the state of Eritrea,” the Foreign Ministry said Thursday night, citing a letter it sent to the WHO.

The government accused Tedros of supporting the Tigray Popular Liberation Front (TPLF), its adversary in the 14-month war in the north of the country, and a terrorist group included in Ethiopia.

The fighting has killed thousands and brought many more to the brink of famine.

Tedros “spread damaging misinformation and compromised the reputation, independence and credibility of the WHO, which is evident in his social media posts openly endorsing the terror perpetrated by the TPLF against the Ethiopian people,” the Ministry of Defense said. External relationships.

Ethiopia’s mission to the United Nations also protested his comments, calling on Tedros to refrain “from all matters related to Ethiopia.”

“Partisan, politically and personally motivated staff, blindsided by fulfilling their global roles, restrict the most necessary work of UN agencies,” he said on Twitter on Wednesday.

Tedros on Wednesday described restrictions on the entry of aid into rebel-held Tigray, which the UN has described as a de facto blockade, as “an insult to our humanity.”

It is “so terrible and unimaginable during this time, the 21st century, when a government denies its own people for over a year food and medicine and the rest to survive,” Tedros told reporters.

‘side of peace’
Addis Ababa on Friday blamed the TPLF for the blockade, accusing the rebels of impeding critical humanitarian corridors to their Tigray stronghold.

The international community should “hold the TPLF accountable for the crime of starving the people in Tigray, under whose name it has been wreaking havoc,” the Foreign Ministry said.

Ethiopian forces and their allies have been fighting the TPLF since November 2020, when Prime Minister Abiy sent troops to Tigray after accusing the rebels of attacking army camps.

It is not the first time that Tedros, who in 2017 became the first African to lead the WHO, has drawn the ire of Ethiopia for his comments on the war.

At the start of the fighting, Ethiopian army chief Berhanu Jula accused the 56-year-old of helping the TPLF acquire weapons.

The WHO chief rejected these accusations, insisting that he was “on the side of peace”.