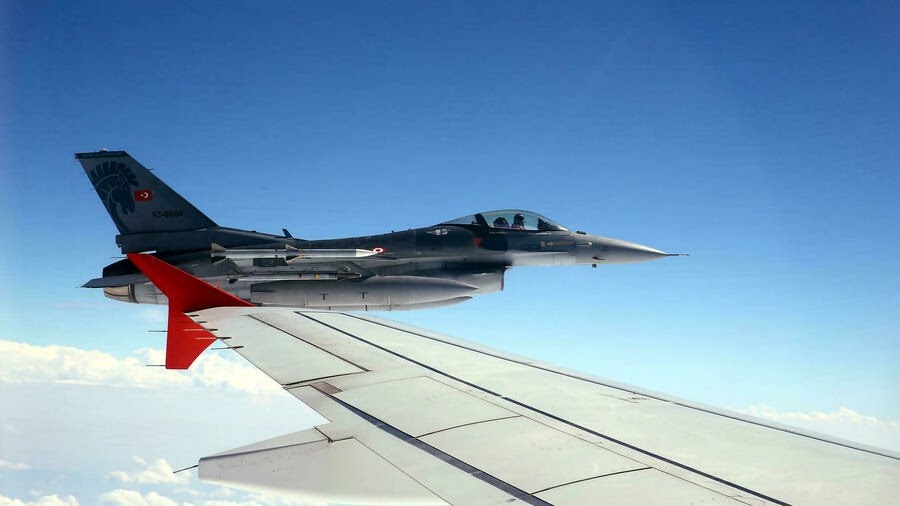 President Recep Tayyip Erdogan on Sunday said Turkey was in talks with the United States to buy F-16 fighters after it was kicked off the F-35 programme for purchasing a Russian missile defence system.

The acquisition has imperilled Turkish-US relations and blocked Turkey’s plans to purchase about 100 of the F-35 fighters.

Turkey is now seeking compensation for its ouster from the US-led programme, including for a $1.4 billion payment it had made before its removal.

Turkey’s purchase of F-16 jets from America is “of course linked to the F-35s issue”, Erdogan told reporters at an Istanbul airport before embarking on an Africa tour.

He said the US had offered Turkey in return to sell F-16s to upgrade its air force fleet.

“We have said we’ll take whatever step is needed to meet our country’s defence needs,” Erdogan said, adding that Turkey was working to modernise its warplane fleet.

Any such sale by the Americans however would need to be approved by Congress — where anti-Turkey sentiments are on the rise.

The US warned Turkey of further risks to bilateral ties if it bought more weapons from Russia.

Erdogan on Sunday said Washington needed to compensate Turkey for its $1.4 billion payment.

“We raised this issue in our talks. We attach importance to dialogue for a solution to this problem,” he said.

“We are working to further develop our fleet from the modernisation of the F-16s in our possession to new additional F-16 purchases,” the Turkish leader said.