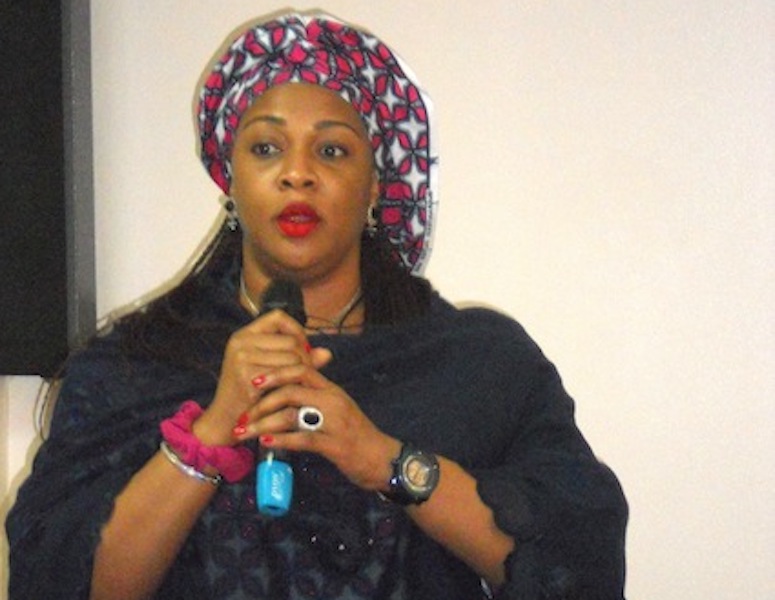 Minister of State for Transport, Gbemisola Saraki, said on Wednesday that the economic cost of road accidents in Nigeria was around 450 billion naira per year.

Ms Saraki also said that the recent approval given to the Nigerian National Petroleum Corporation, NNPC, to rebuild 21 federal highways across the country was a direct government response to the aspirations of trade route users.

She spoke at the 2021 Workshop of the Major Oil Marketers Association of Nigeria, MOMAN, and the Nigerian Association of Road Transport Owners, NARTO in Lagos.

The Nigerian News Agency reported that the workshop was entitled “Safety in the Road Transport of Petroleum Products in Nigeria: Short and Long Term Imperatives”.

The minister said data from the Federal Road Safety Corps, FRSC, showed 5,320 traffic accidents and 2,471 deaths were recorded in the first half of 2021 nationwide.

She said: “Most of the victims were young people who were in their prime, leaving families and loved ones behind.

“The economic cost of these accidents has not even been considered and if you take our estimate into account, it will amount to around 450 billion naira per year.”

About 52% of those crashes were caused by speeding, she said, while other factors included poor roads, unskilled drivers, rickety trucks, and substance and alcohol abuse.

Ms Saraki said the federal government, for its part, was doing its best to rehabilitate roads across the country that had been neglected for years by previous administrations.

She said the government recognizes that there is a direct link between transportation and the rising cost of food in the country and is making efforts to remedy the situation.

Ms Saraki said the 21 roads would be rebuilt by the NNPC at a cost of 621 billion naira.

The minister called on state governments to also take up the challenge of fixing bad roads in their states in order to improve the lot of Nigerians.

In addition, Adeyemi Adetunji, Group Executive Director, Aval, NNPC, said the workshop was commendable, especially since there was a need to reduce road accidents related to petroleum products.

Mr. Adetunji said the NNPC will continue to work with all stakeholders to ensure the safe transportation of petroleum products across the country.

Mr Oyeyemi, represented by Lagos Sector Commander, FRSC, Olusegun Ogungbemide, said the government has made the use of flammable signs and retro-reflective strips on trucks mandatory to improve visibility.

He said the government had also mandated the installation of a speed limit device on trucks starting in February.

According to him, the measures include the mandatory installation of safety valves on all tankers operating on Nigeria’s roads with full implementation from March.

Mr. Oyeyemi added that on June 30, 2022, any tanker with a capacity greater than 45,000 liters would be prohibited from transporting liquid hydrocarbons.

For their part, Olumide Adeosun, president of MOMAN and Yusuf Othman, president of NARTO, said the workshop was part of the collaboration between the two groups to improve safety in the distribution of petroleum products.