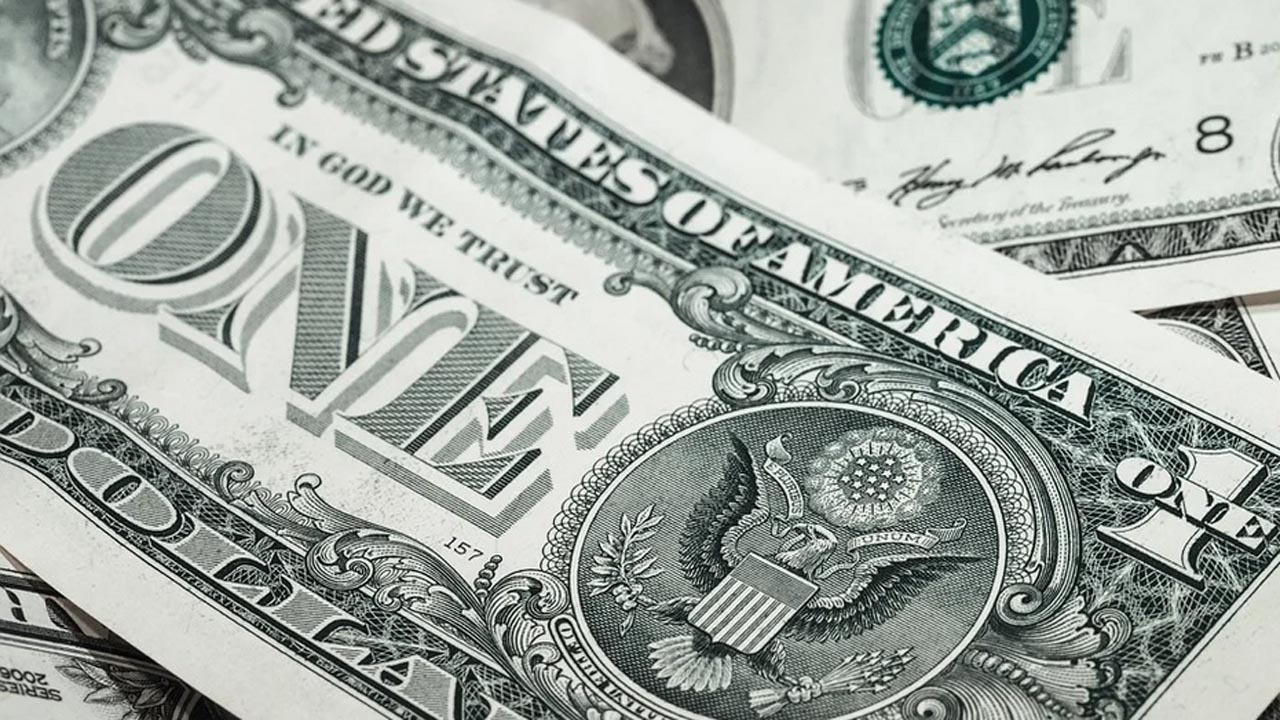 Wall Street stocks were mostly up and the dollar rallied on Wednesday after a slew of mostly solid US economic data ahead of a holiday weekend.

While European stocks remained pressured by concerns about renewed Covid-19 restrictions, two of the top three US indices advanced ahead of the Thanksgiving Thursday holiday, when US markets are closed, and the start of Black Friday from the next day’s holiday shopping season.

The broad-based S&P 500 finished just shy of an all-time high, as jobless claims hit their lowest level since 1969, while income and consumer spending rose more than expected.

Not all reports were excellent. New home sales lagged behind expectations, while durable goods orders fell.

“As we look forward to Thanksgiving, there is much to be thankful for in this fiscally stimulated recovery,” said Gregory Daco of Oxford Economics.

“Still, the recovery process is not complete, with spending on services well below its pre-pandemic trend, and the transition from public to private sector-driven growth will be delicate.”

Minutes from the Federal Reserve meeting revealed heightened concern over higher prices, as data showed inflation well above the central bank’s two percent target, up five percent in October 2021 by comparison. with the previous year.

The minutes added to expectations of a faster tightening of monetary policy.

They also boosted the dollar, which was “supported by rising yields amid expectations of faster decline, stronger data and trouble for the eurozone with Covid cases on the rise,” said ThinkMarkets analyst Fawad Razaqzada.

– New Covid measures –
Back in Europe, the DAX in Germany ended the day down 0.4 percent after an alliance of parties led by the center-left announced a deal to form the next government, putting the Social Democrats in charge by first time in 16 years.

The transition comes as markets weigh the risk of additional Covid-19 restrictions in Europe.

The European Union health agency on Wednesday called on member states to “urgently” introduce anti-Covid measures to reduce the potentially “very high” burden of the disease in December and January.

Elsewhere, oil prices fell slightly in a partial reversal of Tuesday’s rally in response to the announcement that the United States and five other countries would release oil from their strategic reserves.

The director of the International Energy Agency on Wednesday called on OPEC and its allies to take steps to help bring oil prices down to “reasonable levels.”

Members of the OPEC + group of countries are scheduled to review their strategy at a meeting in December, including whether they will go ahead with previous plans to boost production.