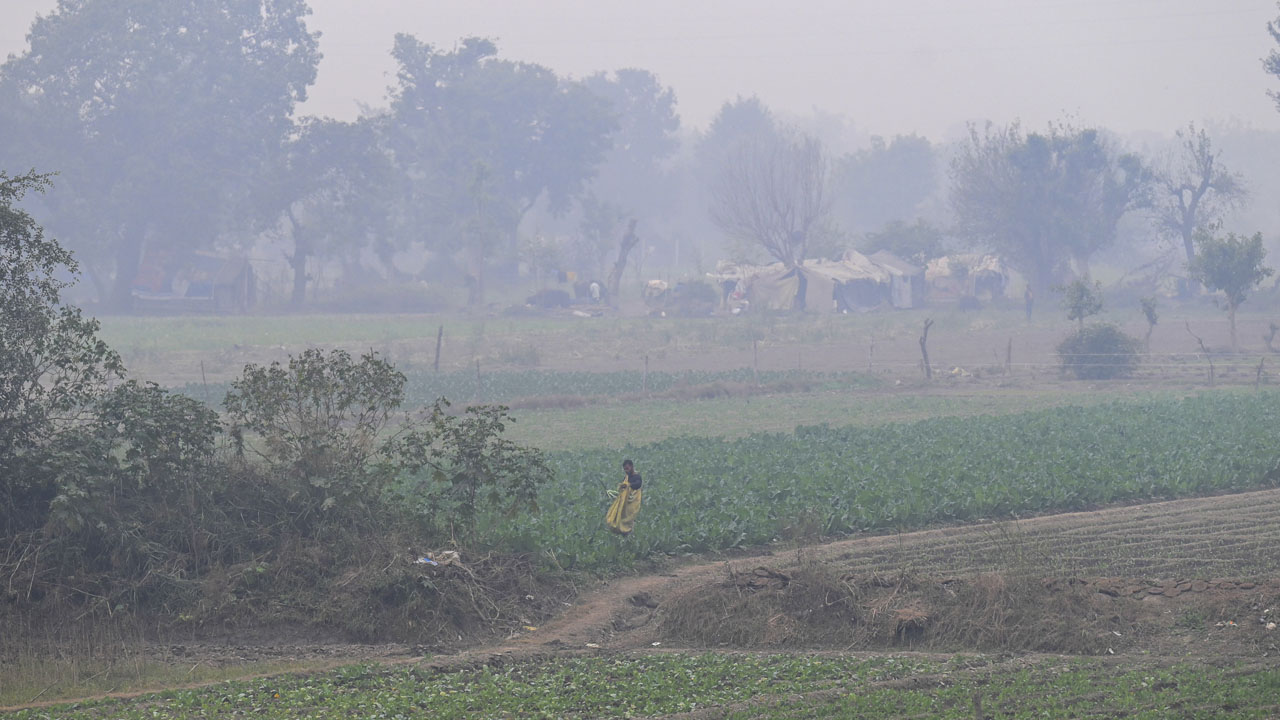 India’s polluted capital again ordered school closings on Thursday due to dangerous levels of smog, as the country’s high court required officials to take action to address the toxic haze.

New Delhi, one of the most polluted cities in the world and home to some 20 million people, is shrouded in a thick layer of smog every winter.

The city government closed schools in November but allowed classes to resume on Monday after claiming air quality had improved.

“Young children have to go (to class) in the morning mist. There is no respect, ”said Chief Justice NV Ramana during the proceedings.

The Supreme Court asked the government to curb vehicle emissions and industrial pollution, the main drivers of the city’s smog problem.

Delhi’s levels of PM2.5, the most harmful particulate material responsible for chronic heart and lung diseases, were around 215 micrograms per cubic meter, according to monitoring company IQAir.

The figure is more than 14 times the daily maximum recommended by the World Health Organization.

Last month, Delhi halted most of the construction work and asked officials to work from home as the city’s air quality deteriorated.

A Lancet report last year said that nearly 17,500 people died in Delhi in 2019 due to air pollution.

And an IQAir report last year found that 22 of the 30 most polluted cities in the world were in India.

Germany cracks down on unjabbed to tackle Covid surge