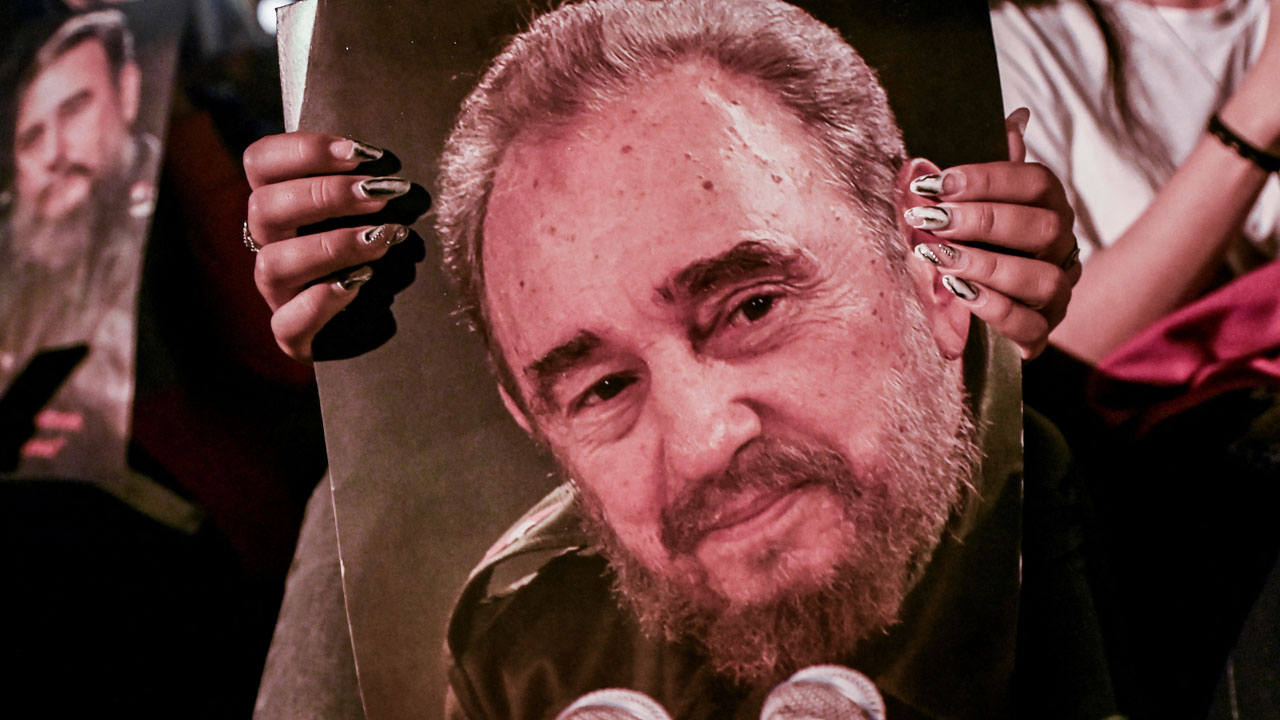 Cuba on Thursday inaugurated a center to preserve the writings of its revolutionary hero Fidel Castro as part of the commemorations of the fifth anniversary of his death.

The Fidel Castro Ruz center in the capital, Havana, is the first and only Cuban building to bear his name.

A law passed a month after his death in 2016 prohibits the naming of institutions, squares, parks, roads or other public places in honor of the former president and leader of the Communist Party.

It is also prohibited, following Castro’s wishes, the construction of monuments, busts, statues or plaques in his name or image, although this has not prevented the proliferation of murals and posters in honor of the late leader in the streets of Havana.

The only exceptions to the rule are institutions created solely for “the study and dissemination of his thoughts and his work.”

A national hero for most Cubans, but a villain of the West, Castro fell ill in 2006 and handed over power to his brother and fellow revolutionary fighter Raúl.

Castro led the revolution that toppled dictator Fulgencio Batista in 1959 and is credited with creating Cuba’s social welfare system, which provides health care and education for all.

President Miguel Díaz-Canel, who replaced Raúl Castro in 2018, tweeted on Thursday that Fidel Castro’s office at the government headquarters, the Palace of the Revolution, “is as he left it on his last day there.”

“I try to imagine it in the midst of the tough battles of so many challenging years. It inspires me, it excites me. And I keep fighting, ”said the president.

Venezuelan President Nicolás Maduro paid a surprise visit to Havana on Thursday for the inauguration of the center, his first trip to Cuba since December 2019.

Maduro accompanied Díaz-Canel and Raúl Castro in the ceremony, which was broadcast on state television and featured a children’s theater play. No speeches were made during the inauguration.

Early Thursday, Maduro had praised Castro on Twitter as “a transcendental and unshakable hero who knew how to guide the Cuban people in the midst of difficulties.”

Related Topics:CUBAMiguel D
Up Next