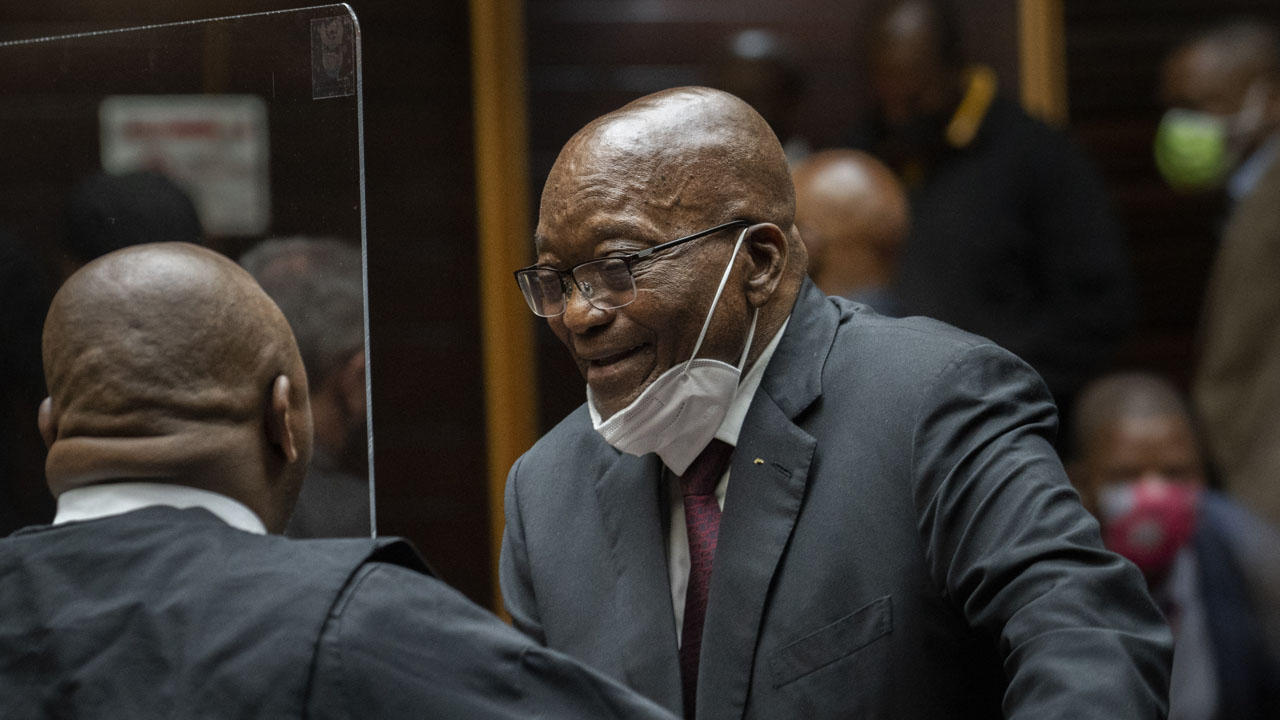 A South African court on Tuesday threw out former president Jacob Zuma’s bid to remove the chief prosecutor in his long-running corruption trial over a 1990s arms deal.

Zuma had asked to have state prosecutor Billy Downer dropped from the case, arguing that he was neither independent nor impartial.

Sitting in the High Court in the southeastern city of Pietermaritzburg, judge Piet Koen said he was not “persuaded that Mr Downer lacks the title to prosecute or should be removed as prosecutor”.

“On the evidence before me, it has not been shown that Mr Zuma’s rights to a constitutionally fair trial have been impaired, or that there is a real possibility that his rights will be impaired,” he said.

He directed Zuma and his co-accused, French arms firm Thales, back in court on April 11, 2022 for the resumption of the trial involving an arms purchase in 1999, when he was deputy president.

Zuma, who was in court to hear Koen’s decision, faces 16 counts of fraud, graft and racketeering related to the purchase of fighter jets, patrol boats and equipment from five European arms firms.

He is accused of taking bribes from one of the firms, French defence giant Thales, which has also been charged with corruption and money laundering.

Both have denied any wrongdoing.

The trial started in May after numerous postponements as Zuma’s legal team battled to have the charges dropped.

Aged 79, Zuma was in September released from prison due to ill health two months into a 15-month jail sentence for refusing to collaborate with a graft probe into his 2009-18 presidency.