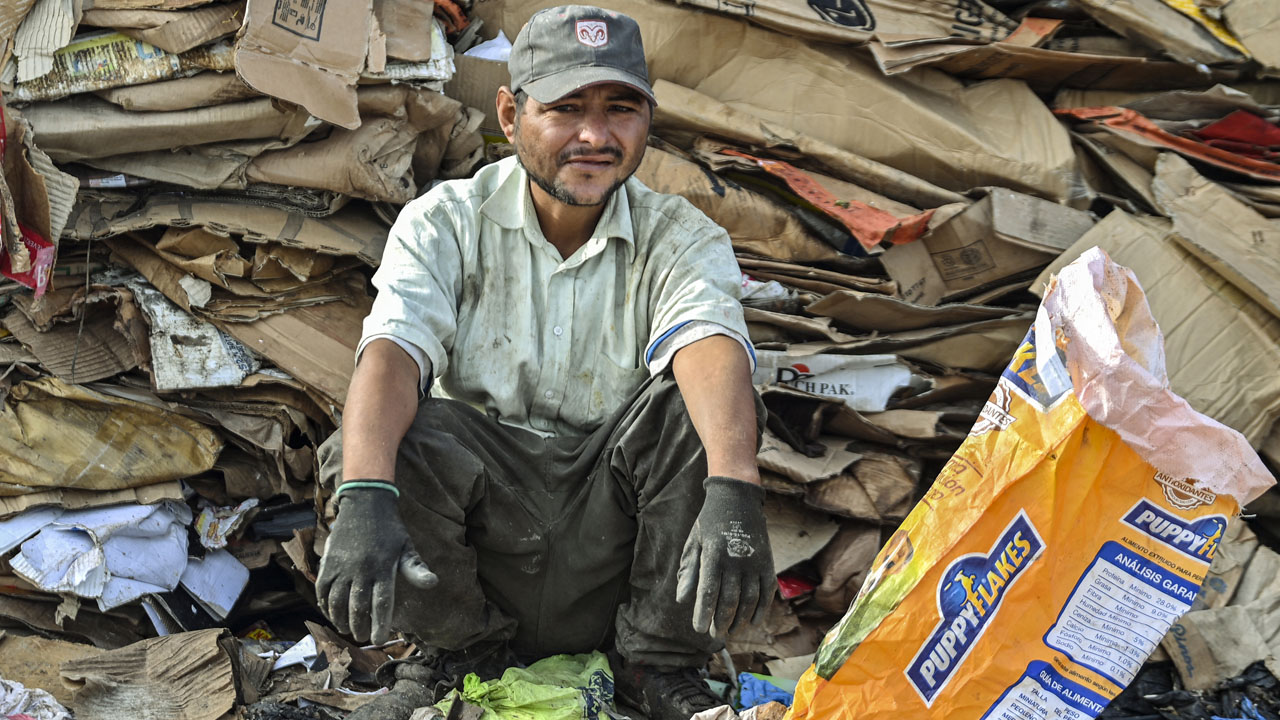 Hondurans will go to the polls on Sunday to elect a new president in a country ravaged by corruption and harassed by powerful drug gangs that have even infiltrated the upper echelons of government.

Many young people have lost hope of a better future and only think about emigrating to the United States.

Since the coup that deposed Manuel Zelaya in 2009, the country has been governed by the right-wing National Party of outgoing President Juan Orlando Hernández, accused in the United States of involvement in drug trafficking.

Zelaya’s wife and former first lady Xiomara Castro, of the leftist LIBRE party, heads several opinion polls. But many fear that the ruling party, represented by Tegucigalpa Mayor Nasry Asfura, will not give up power easily.

“After a dozen years of National Party rule marked by widespread corruption and criminality, most Hondurans are unhappy with the status quo and appear to be seeking change,” said Michael Shifter, president of the Inter-American Dialogue.

“But the machinery of the National Party should not be underestimated, and many powerful interests can be expected to do what they can to prevent Castro from taking over the country.”

The National Party has led a vicious campaign, portraying Castro as a communist and highlighting his plans to legalize abortion and same-sex marriage, sensitive issues in conservative Honduras.

‘America pushing for a fair vote’
The National Party has a history when it comes to bending the rules.

He narrowly beat Castro in 2013 and then bypassed the constitutional re-election ban to win a second term in 2017.

Serious social unrest erupted after Hernández’s second victory, in which he surpassed popular television host Salvador Nasralla, who has supported Castro this time.

Such a repeat of mass protests would not go well in Washington. The United States is Honduras’ largest trading partner and the intended destination for the thousands of migrant caravans that regularly leave the Central American country.

“The (Joe) Biden administration is pushing for a fair and fair vote,” Shifter said.

“The United States wants to avoid a repeat of 2017” and increased pressure on migration caused by a worsening humanitarian situation, he added.

Honduras is on edge regarding what is coming next.

If Castro wins by a small margin, “the National Party will allege fraud and … that could be dangerous for the stability of the country,” said analyst Víctor Meza, director of the Honduras Documentation Center, an NGO that promotes democracy.

If Asfura wins, no matter how much, “the defeated opposition will not accept it … and will demand a recount of votes by vote or new elections.”

Hope for a peaceful vote
Fifty-nine percent of the 10 million inhabitants live in poverty, exacerbated by the coronavirus pandemic.

Their hopes are simple.

“The important thing is that (the next president) provides jobs, education, helps the poor get ahead and hopefully there will be no problems,” said Wilson Garcia, 37, a street vendor.

“We hope that the elections are peaceful, that there are no problems, that everything is transparent and that all the candidates” accept the results, said Delia Flores, 65, another street vendor.

What has been evident in the electoral campaign is the lack of concrete political, social or economic proposals.

The third candidate – out of 13 in all – with a realistic hope of winning, Yani Rosenthal of the Liberal Party, simply promised to give each adult a $ 60 monthly voucher if he wins.

However, skepticism is high when it comes to a candidate who spent three years in a US jail for laundering drug money and was only released in time last year to run for president.

“Politicians promise and promise, but I don’t see anything,” said José Velásquez, 50.

“We all hope there will be a change … the truth is that we need it,” added 18-year-old María Peña.

Whoever wins, “the list of challenges is enormous, the first of which is to rebuild the country’s democratic institutional fabric,” said analyst Meza.

In the past two years, Congress has dissolved an anti-corruption commission backed by the Organization of American States and approved a new penal code that lowers sentences for corruption and drug trafficking cases.

Many members of Congress have been accused of corruption and were being investigated by the dissolved body.

Traffickers captured by the United States have implicated Hernández in illicit activities, and the president’s brother, Tony Hernández, was sentenced in March to life in prison in the United States for trafficking 185 tons of cocaine.