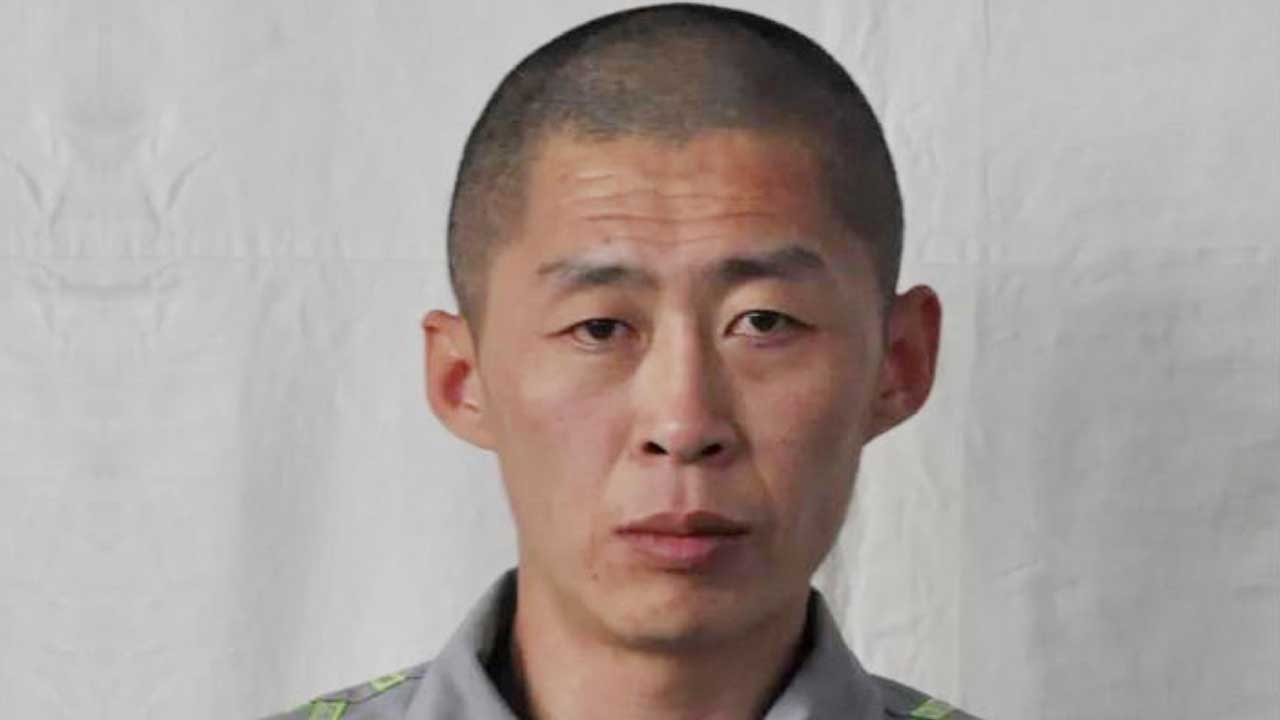 Chinese police captured a North Korean prisoner who boldly escaped from jail in October and had been on the run for more than 40 days, authorities said Sunday.

Officials in northeast China were offering a $ 23,000 reward for the capture of the fugitive, in a manhunt that has sparked massive interest on social media.

The 39-year-old prisoner, identified by the Chinese name Zhu Xianjian, was jailed in China after fleeing North Korea.

He escaped the facility in Jilin City by climbing a shed and jumping the outer wall on October 18, and managed to stay free before being captured on Sunday.

A statement from a Jilin police line said he had been reprimanded around 10:00 am Sunday morning, without giving further details.

Videos shared by the state-run Beijing News showed a haggard-looking man being carried away by several officers, holding a photograph of him, and then lying on the ground with his hands behind his back.

Zhu was convicted of illegal entry into China, theft and robbery, and was due to be released and deported back to the North in 2023, sparking online speculation that he broke out to avoid being sent back.

He illegally crossed a river that separates North Korea from China in 2013. He then raided several houses in a nearby village and stole money, mobile phones and clothing, court records show.

He also stabbed an elderly woman who discovered him and tried to flee in a taxi before being arrested by the police.

Human Rights Watch said in a July report that at least 1,100 North Koreans are detained in China, Pyongyang’s main ally and economic benefactor.

Many face deportation back to their home country once released, where they may face torture and other rights violations, according to the NGO.

Related Topics:ChinaNGONorth Korea
Up Next