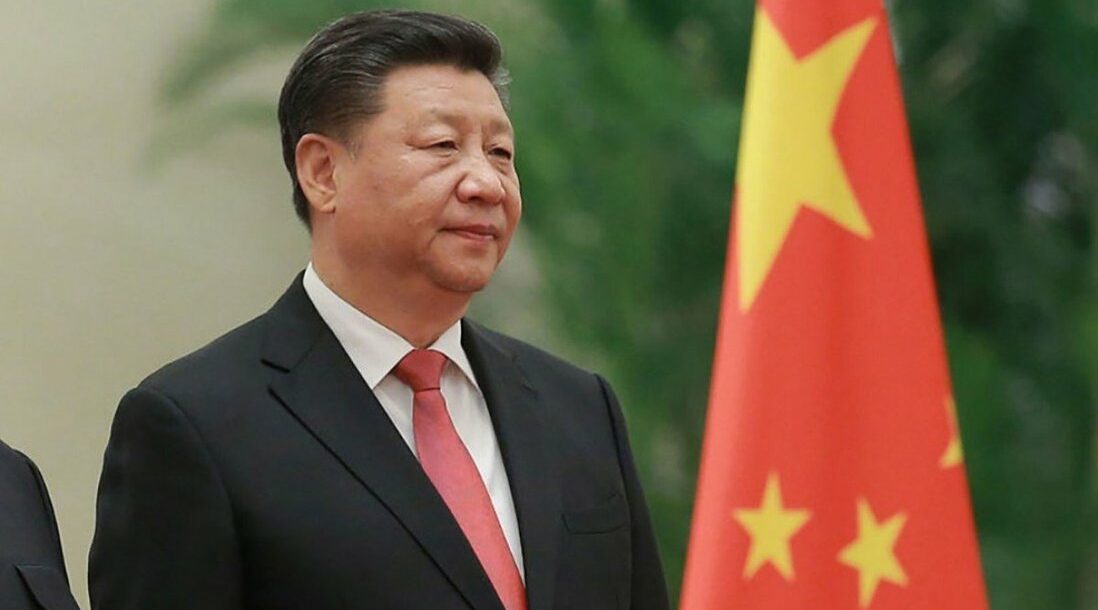 China is opposed to any military and official contact between the United States and Taiwan, as well as Washington’s interference in Taiwanese affairs, Foreign Ministry spokesman Wang Wenbin said Thursday.

Taiwanese administration chief Tsai Ing-wen confirmed to CNN in a new interview that US troops were present on the island to train Taiwanese forces.

Tsai also asserted that the threat from China was increasing every day and expressed confidence in Washington’s support in the event of an attack.

“The United States must adhere to the one-China principle and the provisions of three US-Chinese communiques.

We strongly oppose any official and military contact between the United States and Taiwan, as well as any American interference in China’s internal affairs, ” Wang said at a briefing, noting that the U.S. Chinese were based on the one-China principle.