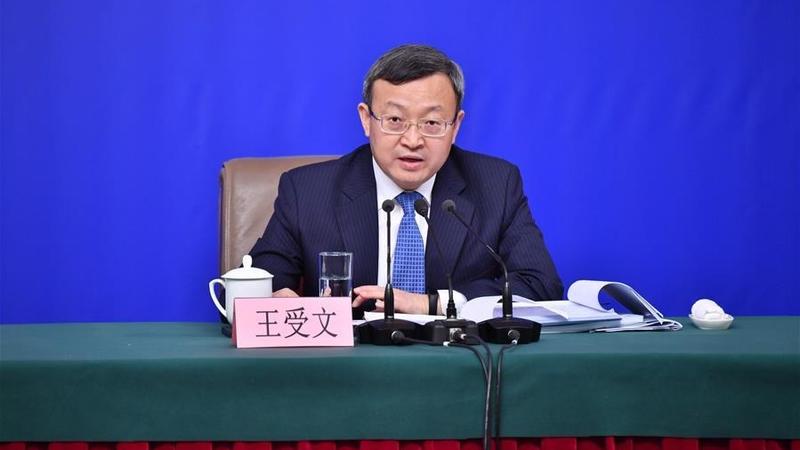 China has fully and effectively fulfilled its commitments to the World Trade Organization, the WTO, and has achieved wide recognition from the vast majority of WTO members, the trade ministry said Thursday.

Since joining the WTO in 2001, China has made vigorous efforts to align with WTO rules, open up its market and abide by the rules, said Wang Shouwen, Chinese vice minister of commerce, at the meeting. a press conference on the eighth trade policy review of the WTO. from China.

He added that China’s overall tariff level has fallen from 15.3% when China entered the WTO to 7.4% currently, lower than all developing members and close to that of developed members of the WTO.