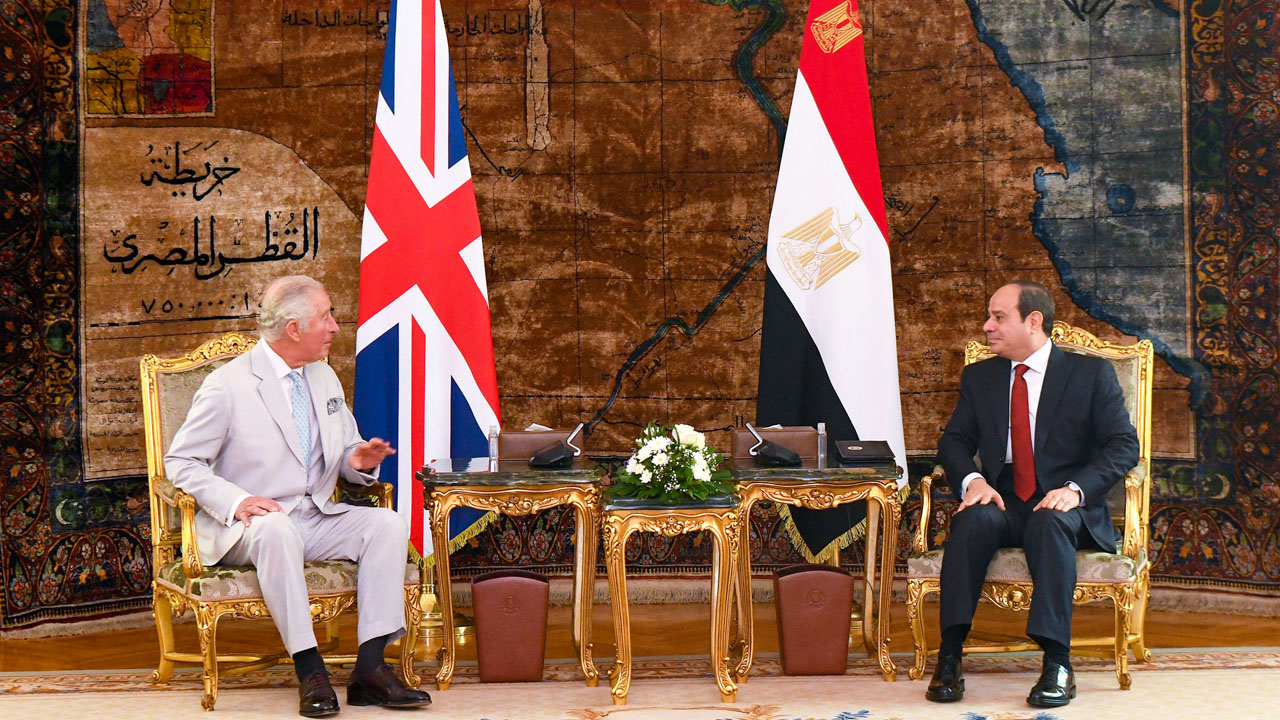 Britain’s Prince Charles met Egypt’s president and the head of Sunni Islam’s prestigious Al-Azhar institution Thursday in Cairo on a mission centred on inter–faith co-existence and the battle against climate change.

The royal couple flew in from Jordan for a two-day visit on the second leg of a regional tour.

A reception is to be held for the couple at the Great Pyramid of Giza later Thursday before they travel on to Alexandria, which is at the frontline of climate change.

Following COP26 that wound up in the Scottish city of Glasgow this month, Egypt is to host the next round of the UN climate summit in its Red Sea resort of Sharm el-Sheikh next year.

Prince Charles is the most senior royal who travels overseas, representing Queen Elizabeth II, who stopped overseas tours a few years back because of her age.

Charles also represented the royal family at the climate summit, at which British Prime Minister Boris Johnson warned in a speech that Alexandria was among world cities at risk of being lost “beneath the waves” because of climate change.

When his Middle East tour was announced, the Prince of Wales’ deputy private secretary said that global warming would figure prominently.

“In this decisive decade for climate action, the next 12 months is therefore expected to see a significant cooperation between the UK and Egypt,” said Chris Fitzgerald.

“Indeed, both visits will have a major focus on addressing the climate crisis,” he said.

Biden seeks to put friendship back into ‘Three Amigos’ summit