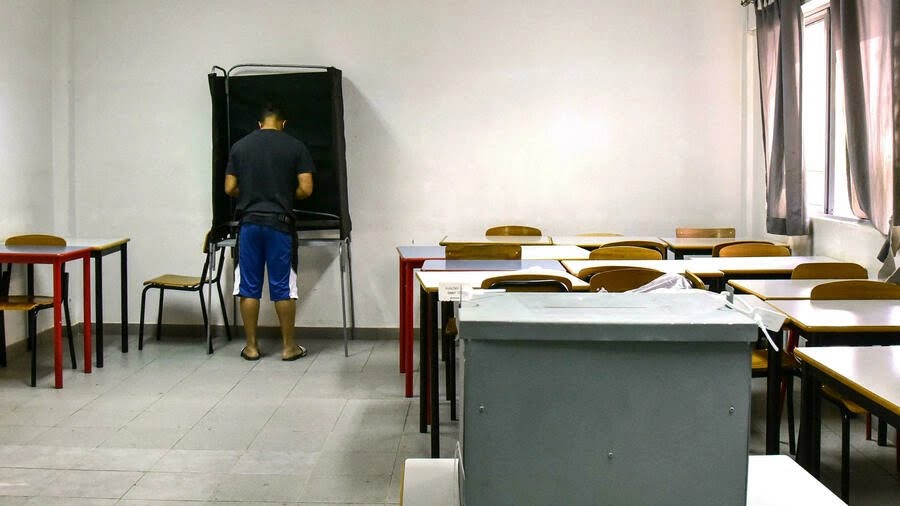 Cape Verdeans began voting in presidential elections on Sunday, in a contest marked by debate over the future for the tiny west African nation battered by the Covid-driven slump in global tourism.

Prior to the pandemic, visitors accounted for a quarter of the economy for the volcanic archipelago, a former Portuguese colony of half a million inhabitants lauded for its stable government and smooth democratic transitions of power.

GDP shrank by 14.8 percent last year and many hotels and restaurants closed as coronavirus fears and restrictions kept hundreds of thousands of visitors away.

Soaring inflation is another concern. Since the beginning of the month, the price of water and electricity has risen by 37 percent.

Small numbers of voters began turning up at polling stations in the capital of Praia at 7:00 am (0800 GMT), according to an AFP correspondent.

The first results are expected a few hours after the closing of polling stations at 6:00 pm (1900 GMT).

Veiga represents the centre-right Movement for Democracy (MpD), which has a majority in parliament.

Neves stands for the opposition African Party for the Independence of Cape Verde (PAICV), which ruled the former Portuguese colony when it was a one-party state.

If no one wins more than 50 percent of the vote, it will go to a second-round run-off between the two leading candidates on October 31.

Between them, the two parties have run the country since it won independence from Portugal in 1975.

Under Cape Verde’s semi-parliamentary political system, the prime minister has executive powers while the president acts as arbiter.

Cape Verde is home to just over half a million people, living on 10 arid islands scattered some 500 kilometres (300 miles) off Guinea-Bissau and Senegal.

The islands were uninhabited until they were settled in the 15th century by Portuguese traders who brought in slaves from the African mainland.

The country is ranked second for governance in Africa on the index drawn up by the Mo Ibrahim Foundation, after Mauritius.

Since it staged its first free elections in 1991, it has never recorded any violence linked to election campaigns or their results.

Erdogan says talks under way with US to buy F-16s