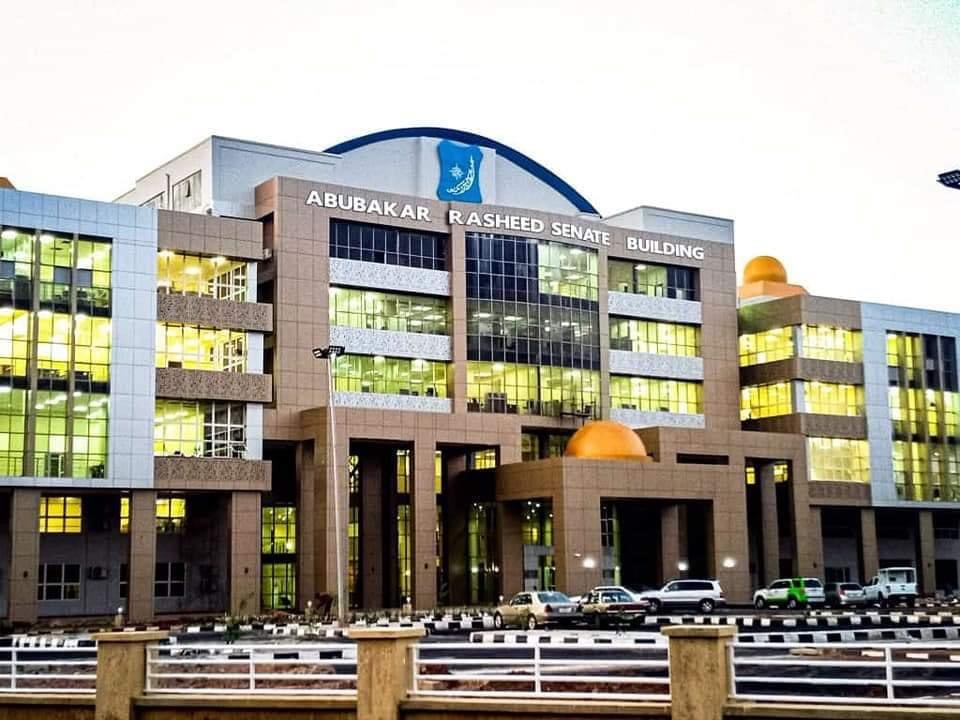 The Vice-Chancellor of the University of Bayero, Kano, BUK, Professor Sagir Adamu-Abbas, approved the appointment of Lamara Garba, as the head of the public affairs department of the institution.

Deputy Settlement Clerk Binta Kofar-Na’isa made the announcement in a statement Saturday in Kano.

Nigeria‘s news agency reports that until his appointment, Mr. Garba was the university’s information and publication secretary.

Mr. Garba, who was a seasoned journalist, worked with the new Nigerian newspapers and holds a bachelor’s and master’s degree in mass communication.

The statement said Garba succeeded Malam Ahmad Shehu, who was transferred to the General Administration Directorate, as director.

Likewise, the statement indicates that Bala Abdullahi has been appointed the university’s information and publication secretary.

Mr. Abdullahi was also a seasoned journalist, who worked with the new Nigerian newspapers and holds a master’s degree in communication studies.

The statement added that Mustafa Ibrahim has been transferred from the Data Unit of the Settlement Affairs Directorate to the head of the Advancement Office.

He said all appointments are effective immediately while the handover and care is expected to be completed within a week.

Bafarawa: Why I’m no longer interested in becoming Nigerian president