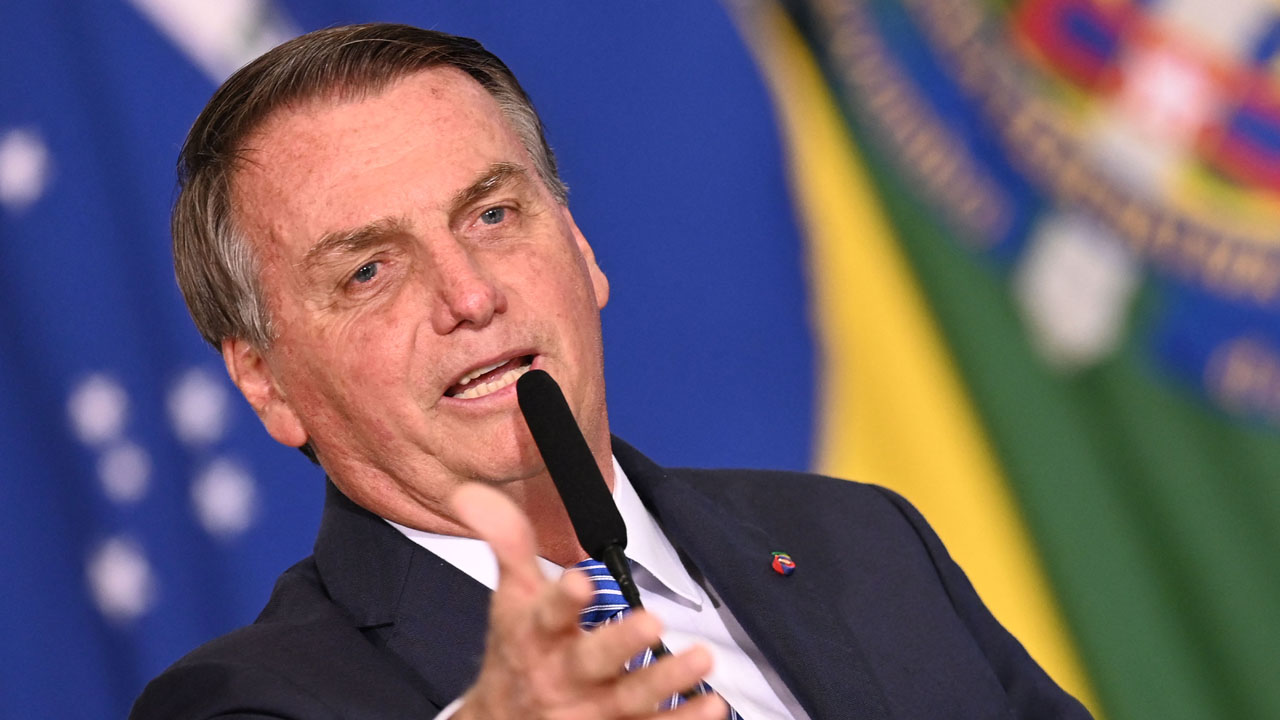 Brazil began vaccinating children aged five to 11 against Covid-19 on Friday after the measure was approved despite President Jair Bolsonaro‘s objections.

Davi Seremramiwe Xavante, an eight-year-old indigenous boy, was the first child to be vaccinated during an official ceremony at a hospital in Sao Paulo, with the presence of the state governor, Joao Doria.

The first dose of Covid vaccine administered in Brazil was also in Sao Paulo, in January 2021.

The new age group was approved for vaccination by Anvisa health authorities a month ago.

More than 20 million children are eligible for the Pfizer/BioNTech vaccine, provided they have parental consent.

Indigenous people and children with health problems are priority groups for vaccination.

Bolsonaro has repeatedly criticized the move, insisting he would never vaccinate his 11-year-old daughter, Laura.

Bolsonaro, who was not vaccinated, caused a storm when he asked that the names of those responsible for approving the measure be made public.

According to official figures from the Ministry of Health, more than 300 children between the ages of five and 11 have died from Covid in Brazil, out of a total of 620,000 deaths from the disease in the country of 213 million.

The number of new cases has skyrocketed since the appearance of the Omicron variant in late November.