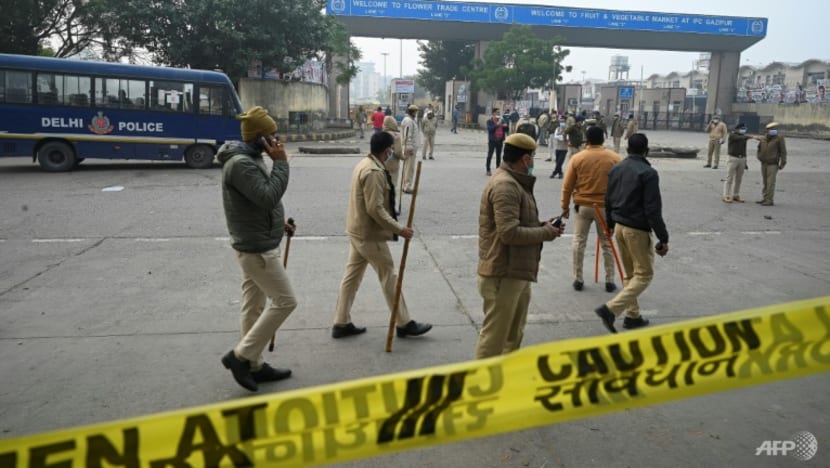 Indian bomb disposal experts cordoned off a busy flower market in the capital New Delhi on Friday after finding an improvised explosive device in an abandoned bag, police said.

“The site is under a police cordon and we have recovered an IED (Improvised Explosive Device),” a police officer told AFP.

“Everything else, including who left the bag there and the type of explosive inside the bag, is a matter of investigation.”

Police Commissioner Rakesh Asthana told NDTV news channel that the bag was left behind by a customer who visited a shop to buy flowers at the Ghazipur flower wholesale market.

The market in East Delhi sees thousands of small farmers, horticulturists and traders early in the morning.

India is in heightened security ahead of the Republic Day celebrations on January 26, when a military parade will be held in the heart of the capital.

No injuries were reported at the time, but the windows of three cars were blown out in the incident that was described by officials in Jerusalem as a terror attack.

The Indian capital suffered its last major terror attack in September 2008 when a series of bomb blasts in busy upmarket shopping areas killed at least two dozen people and injured 90 others.

Hong Kong airport bans transit passengers from most of world