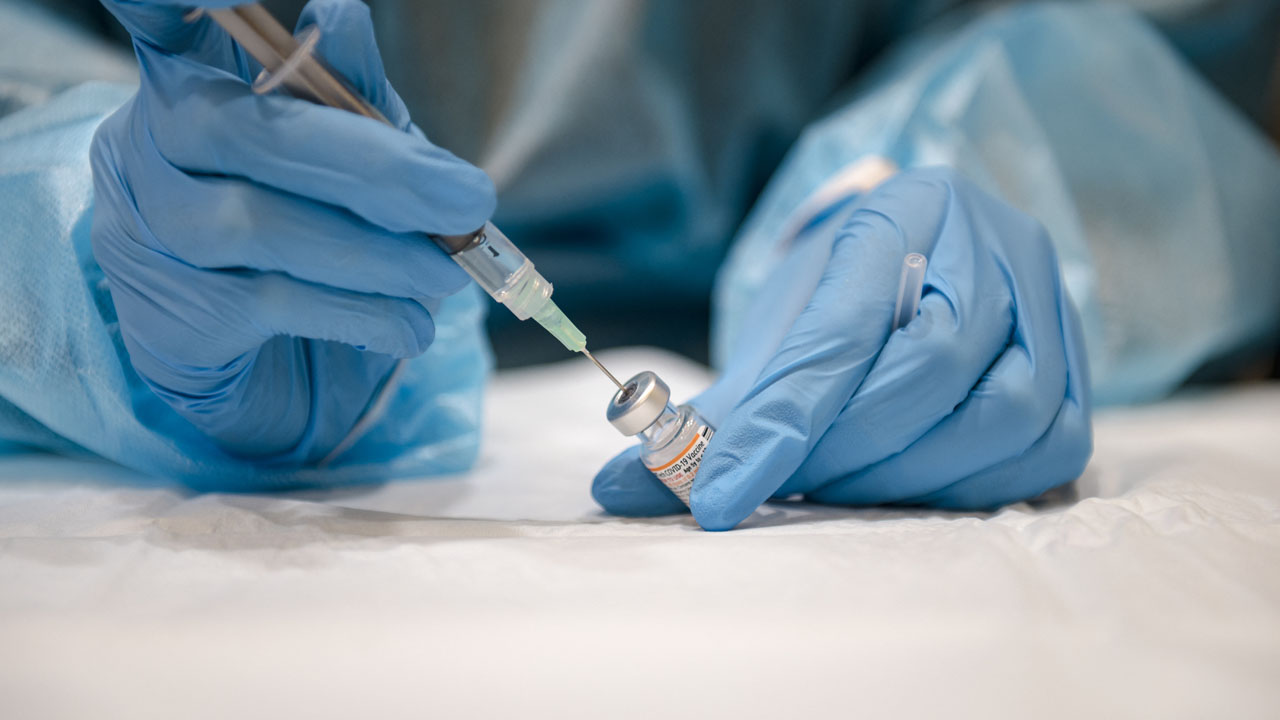 Germany’s BioNTech said on Friday it was urgently studying how well the coronavirus vaccine it developed with Pfizer protects against the new B.1.1.529 variant detected in South Africa.

“We expect more data from laboratory tests in two weeks at the latest,” said a spokesman.

“These data will provide more information on whether B.1.1.529 could be an escape variant that could require adjustment of our vaccine if the variant spreads globally.”

The discovery of the new variant by scientists in South Africa has sparked global alarm, amid concerns that its many mutations could make it even more dangerous than the highly contagious Delta strain.

Several countries, including Britain, Italy, Germany and Singapore, have moved to reduce travel from South Africa and several neighboring nations to prevent the spread of the variant.

BioNTech said that variant B.1.1.529 “differs significantly from previously observed variants as it has additional mutations located in the spike protein.”

But he said that even if his jab, which is based on new mRNA technology, needs to be modified, the changes could be made quickly.

“Pfizer and BioNTech took steps months ago to be able to tailor the mRNA vaccine in six weeks and ship the initial batches in 100 days in the event of an escape variant,” the spokesperson said.

Related Topics:coronavirusDeltaGermanyItalyNTRNASingaporeSouth Africa
Up Next