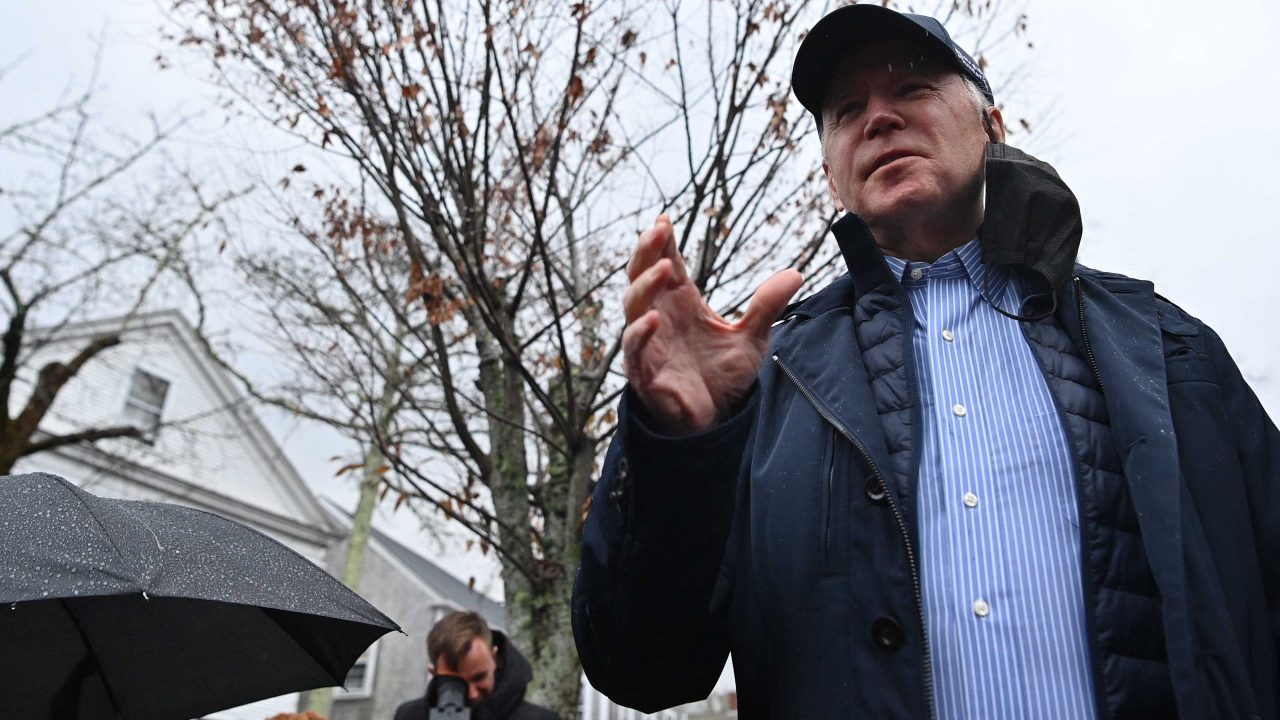 US President Joe Biden said on Friday that he is likely to speak to the leaders of Russia or Ukraine in an attempt to defuse mounting tension over a Russian military build-up and an alleged coup plot.

“In all likelihood,” Biden replied when asked by reporters while on vacation on the island of Nantucket whether he will speak to Russian President Vladimir Putin or Ukraine’s President Volodymyr Zelensky.

“I’m concerned,” he said when asked about Zelensky’s claim on Friday that a coup plot against him involving Russian citizens has been uncovered. “We support the territorial integrity of Ukraine. We support Ukraine’s ability to govern itself. “

Shortly before Biden spoke, the White House urged diplomatic efforts to “reduce” tensions on the border with Ukraine.

“They spoke of their shared concerns about ongoing Russian military activities near the Ukrainian border and their harsh rhetoric towards Ukraine. They agreed that all parties should make diplomatic efforts to reduce tensions, ”Horne said.

Sullivan “underscored the unwavering commitment of the United States to the sovereignty and territorial integrity of Ukraine,” he said.

The call came when Zelensky also accused Russia of sending “very dangerous” signals at the border.

Moscow, which backs separatist territories in eastern Ukraine and seized the Crimea region, has dismissed all the accusations and blames Ukraine and Washington for escalating tensions.