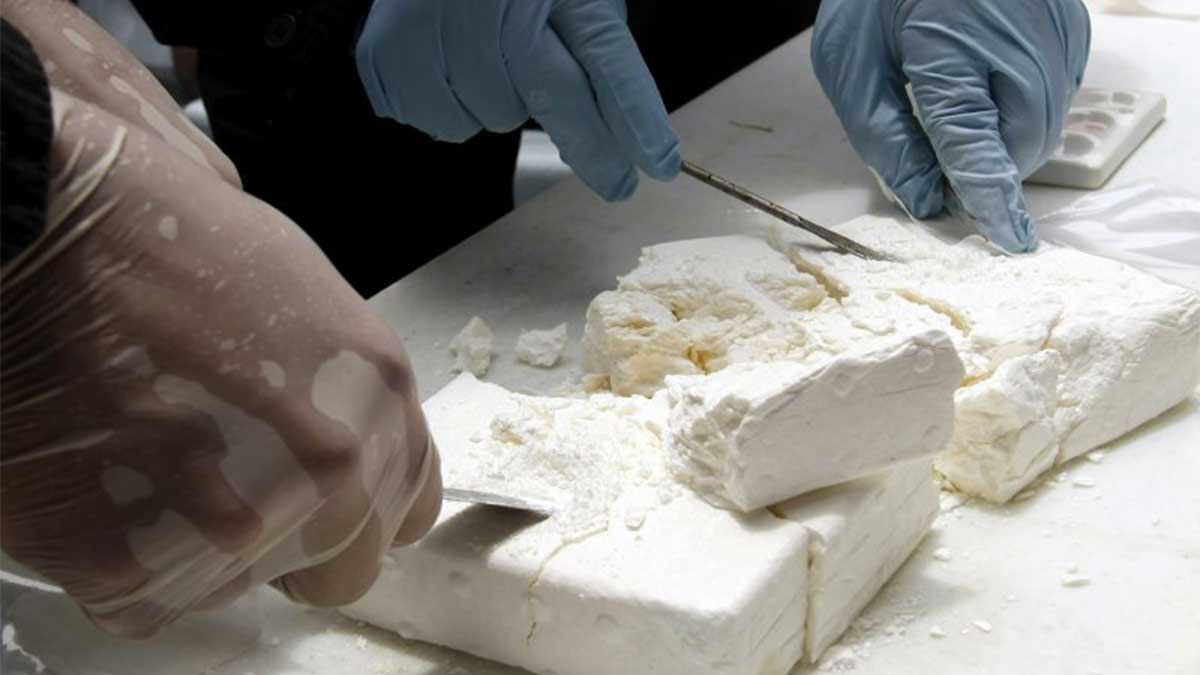 Belgian officials announced Monday they had broken up a cocaine smuggling gang, arresting 27 people in a series of raids during which they seized drugs, guns and luxury goods — including horses.

Prosecutors suspect the gang had already brought in more than 15 tonnes of cocaine via the ports of Antwerp and Rotterdam, and suspect a Colombian link. At the request of the Belgian investigating magistrate, police arrested another suspect in Spain.

Most of the Belgian police raids, in which around 300 officers were involved, were carried out at 23 separate addresses in the eastern Liege region, said a statement from federal prosecutors.

Among the places police raided were a drugs lab where cocaine was being processed, a storage facility for the chemicals they were using, and nearly 600 kilos of cocaine.

“The presence of Colombian suspects working in different places has been confirmed,” said the prosecutors office, though they did not say whether any Colombians were among those arrested.

Belgian police seized cocaine worth more than a billion euros back in April after a two-year investigation during which they managed to cracked the system’s encrypted communications — part of a Europe-wide operation.

Belgium and the Netherlands have become the main hubs of cocaine trafficking in Europe, replacing Spain, according to a report by Europol in September.

In 2020, cocaine seizures at the port of Antwerp came to 65.6 tonnes, a new record. The top three countries supplying the drug are Colombia, Brazil and Ecuador.