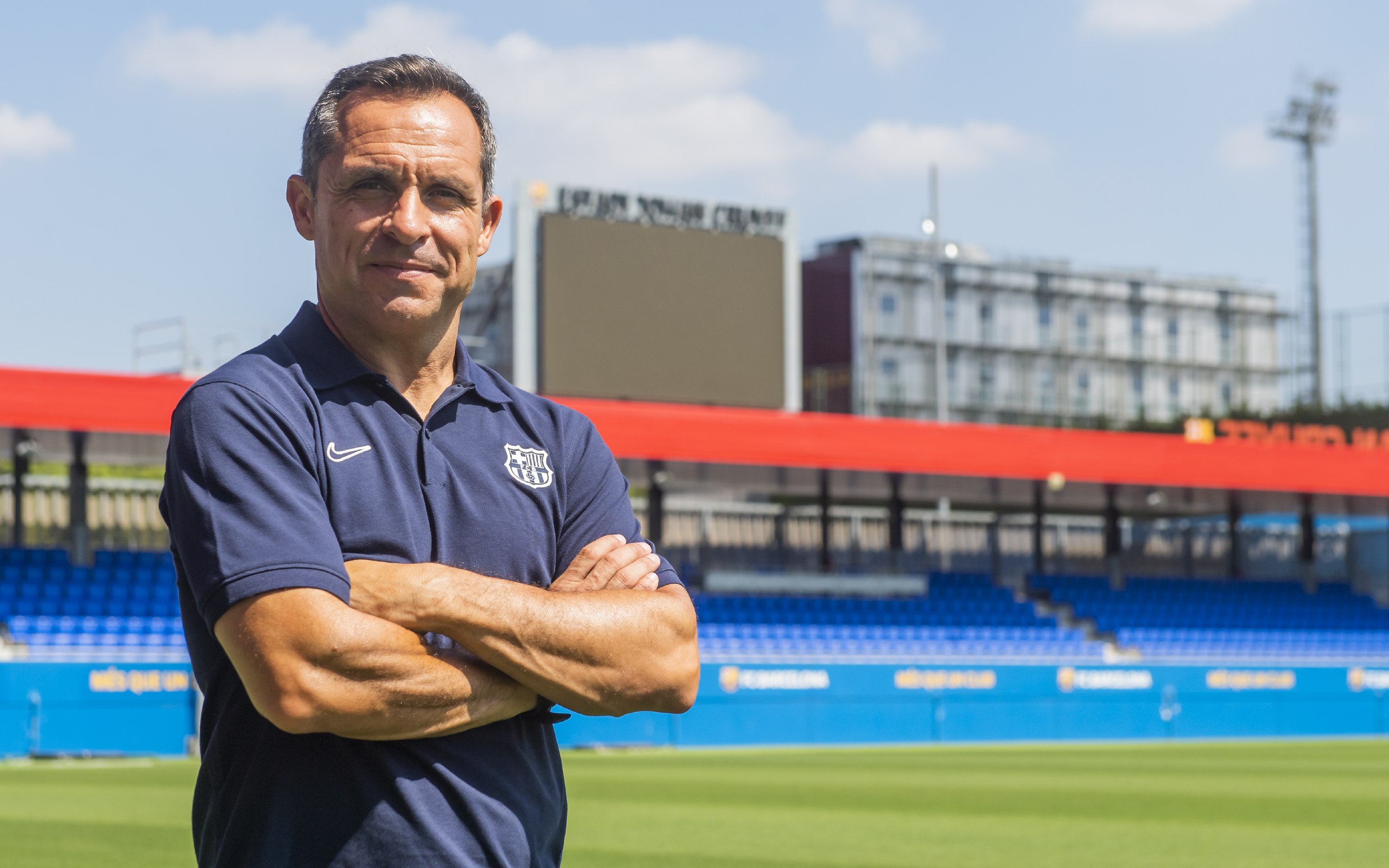 Barjuan, 49, is a former FC Barcelona and Atletico Madrid defender who leads Barca’s reserve side.

He was due to lead the first training session later Thursday.

“FC Barcelona hereby announce that Sergi Barjuan, the current coach of Barça B, will temporarily take over the technical management of the senior team,” said a club statement.

“His interim first-team head coach position will end as soon as the club hires a full-time head coach to replace fired Ronald Koeman.”

The club said Barjuan will attend a press conference on Friday ahead of Saturday’s game against Alaves, and club president Joan Laporta will also be in attendance.

Sport, a Spanish sports daily, meanwhile reported that Barca have an agreement with club legend Xavi to take over.

He won 25 titles with them, including four UEFA Champions League and eight Spanish league titles.

Xavi joined Qatari club Al Sadd where he ended his career in 2019 and is now the contract coach until 2023.

However, he has a € 1million ($ 1.16million) release clause and has said in the past that he would like to coach Barca one day.

Sport said talks with Al Sadd were still needed, although the report suggested a final decision could be made before the day’s end.

FC Barcelona and Xavi have not commented on the matter.

However, whoever gets the managerial job faces a daunting task facing the struggling giants who have reported debts of over € 1 billion.

They had to let Lionel Messi and Antoine Griezmann go out of season.

A new talent in Pedri has arrived, but Barca are only ninth in La Liga and could face a UEFA Champions League group stage elimination.